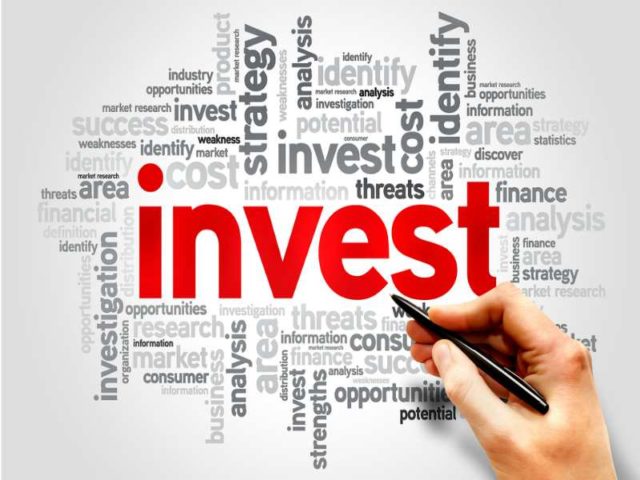 Below is a selection of the questions BMI received in the Q&A period following the webinar, along with its responses:

BMI Research is a unit of the Fitch Group

Mining finance – What is the outlook for private equity in the mining industry?

Private equity is a relatively new entrant to the mining finance lands cape.

With metal prices weakening and losses engulfing the mining sector during 2011-2015 after the commodities boom, traditional forms of finance had become constrained with only major established players and companies with less risky projects and cash flows being granted such funding.

This is when alternative forms of funding including private equity and royalty and stream financing gained popularity, mostly among junior players who found it hard to raise funding through traditional equity or debt markets.

Private equity and venture capitalists will continue to gain popularity among early-stage e explorers for funding, as exploration activities are increasingly driven to frontier and remote geographies, which typically result in more expensive and riskier programmes that institutional investors or commercial banks are less willing to invest in.

Project structure – What partnership models have been successful for mining companies in sharing risk? What type of risk (asset investment, regulatory etc) are they sharing?

Joint ventures sharing asset investment as well as regulatory risks have always been popular in the mining industry, but as developing new projects become costlier with investments in frontier markets and less accessible areas, we expect miners to increasingly take on this option of risk-sharing going forward.

This is even more so with lessons of previous large solo projects that resulted in major losses for miners in past years.

While the overall valuation dynamics of joint ventures need to be carefully thought through, the involvement of another partner can help de-risk a project and provide greater flexibility if initial capital outlay is reduced.

Going at it alone is not always the right answer, and considering the benefits that a joint venture partner may bring is increasingly relevant as projects become more intricate and financing more volatile.

Examples of notable joint ventures in 2017 include Barrick Gold Corp & Shandong Gold Mining Co’s 50 /50 deal in the Veladero gold mine in Argentina, Barrick and Goldcorp Inc’s 50 /50 deal in the copper and gold deposits of the Maricunga District in Chile, Rio Tinto & Strandline Resources Limited’s 75/25 deal on mineral deposits in Tanzania and Firesteel Resources Inc. and Nordic Mines’ 51/4 9 deal on the Laiva gold mine in Finland.

No, miners will be unlikely to return to diversification strategies, as caution and restraint remain dominant themes even in growth period.

For instance, BHP Billiton and Freeport McMoRan divested from most of oil & gas assets over the past few years, with Freeport refocusing on its core copper segment.

Brazilian iron ore giant Vale is pivoting away from iron ore facing declining prices, focusing on growing its base metals segment, primarily copper and nickel, instead.

Mining technology – What technologies are miners adopting the fastest?

Anecdotally, the use of drones and automation are most widespread at mining operations, as the technology is well-established and offers immediate cost savings.

Purchasing drones, for instance, instead of airplanes to map out exploration sights or inspect overhead cranes reduces spending considerably.

Looking ahead, from our 2018 Megatrends Survey, 20 out of 22 extractive industry respondents identified Internet of Things (IoT) and smart devices as having a high impact on business models over the next few decades, suggesting the sector is likely to invest in this area in the future.

Mining technology – How will miners use technology to contend with declining copper ore grades?

Following years of under-investment during the commodity price downturn, firms with older mines will require additional spending to extend the profitability of asset portfolios.

For instance, Rio Tinto, a leader in integrating advanced technology into operations, saw the average age of assets increase from 8.9 years in 2011 to 13.4 years by 2017.

Investing in technology can help realise further profits and extend mine lifespans, through innovations such as augmented reality that allows miners to safely explore deeper, high-grade deposits at mines facing declining ore grades.

Cobalt sector – Is cobalt at risk of substitution given elevated prices?

Cobalt prices have increased 70% y-o-y, trading around US$70,250/ton as of July 12, and increased nearly four-fold over the past 3 years, driven by growing demand from lithium-ion battery production used in electric vehicles (EVs) and for battery storage.

Lowering the cost of batteries is key to expanding their role as a power source and elevated cobalt prices will incentivise some battery producers to reduce usage of the material, which accounts for approximately 3% of the overall battery cost.

In addition to rising prices, consumer-conscious technology and EV makers will seek substitutes due to the challenge of ensuring conflict-free cobalt from the Democratic Republic of the Congo (DRC) which produces over 50% of global supply.

For instance, in May, US-based EV maker Tesla announced the battery content in the Model 3 uses significantly less cobalt in favour of cheaper nickel to reduce reliance on the former.

Yes, Chinese as well as Indian companies have substantial market share in the Middle Eastern and African mining landscapes.

In fact, iron ore and coal production in Sub-Saharan Africa will continue to edge up in the coming years as continued Chinese and Indian investment in the region offsets the effects of lower global prices, although unfavourable regulations pose risks to our outlook.

The iron ore sector will be supported by an increase in Chinese-owned mining projects aimed at tackling the Asian giant’s structural deficit in iron ore.

A significant proportion of these investments will provide a much-needed boost to smaller markets, including Guinea and Sierra Leone, which will make up for muted growth in major producer South Africa, as well as lower iron ore prices globally.