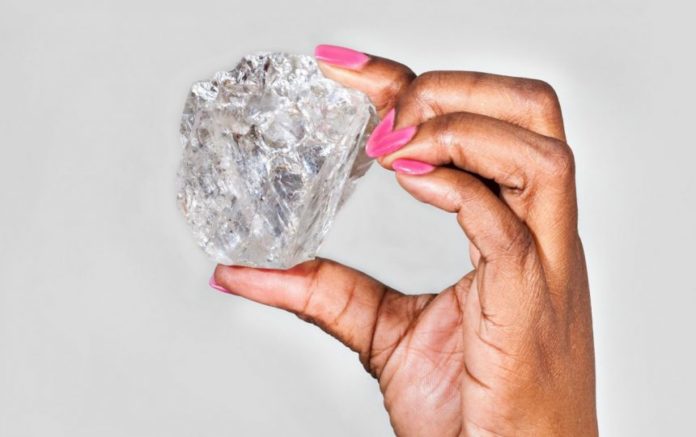 Botswana is amending its law to give government first option to buy diamonds that are “unusually large or have other unusual features found in its mines,” Reuters recently reported.

A draft bill amending the Precious and Semi-Precious Stones Act now stipulates that should anyone come into possession of an “unusual” rough or uncut diamond must notify the minister within 30 days.

This will then give government the first option to buy the stone.

The bill has not specified the definition of “unusual”.

Reuters cites an official who told a local newspaper that it refers to stones that are also “particularly clear or had an unusual colour”.

The amendment was apparently inspired by the recovery of Lucara Diamond Corp.’s Lesedi La Rona stone at the Karowe mine – the world’s second largest diamond at 1 109 carats.

Lucara announced in September that it has sold the Lesedi La Rona for US$53 million to Graff Diamonds – just less than two years since it was recovered in November 2015.