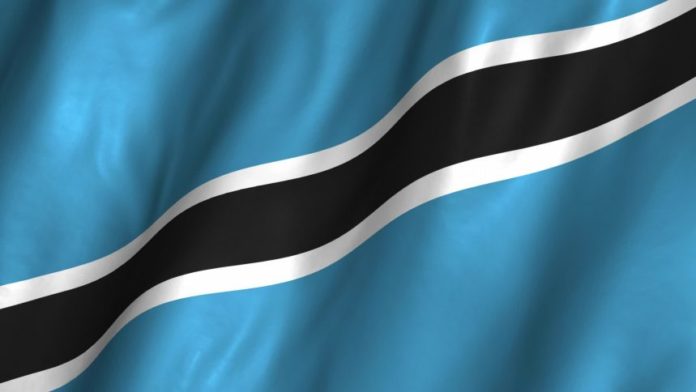 The Botswana Court of Appeal has handed down a judgment in favour of Nornickel over the failed sale of Nornickel’s interest in Nkomati.

The Court has ruled that the dispute between the Russian company and Botswana’s BCL Group over the failed sale of Nornickel’s interest in Nkomati must, in accordance with the parties’ initial agreement, be brought before the London Court of International Arbitration.

Nornickel agrees with the conclusion of the Botswana Court of Appeal that a denial of permission for LCIA proceedings would have resulted in serious injustice as it would have prevented Nornickel ever proving its claims.

The LCIA will now have to determine whether all conditions precedent to the Transaction had been fulfilled and to assess the damages to be paid by the BCL Group to Nornickel.

“We welcome the decision of the Botswana Court of Appeal, which proves Nornickel right and allows it to pursue its claims in the LCIA.

Sadly, and in spite of announcements by top public officials in Botswana, Nornickel’s claims have still not been settled, though we have made significant efforts to arrive at a compromise.

“We hope that the LCIA proceedings will now help to bring this lingering dispute to a close.”

Nornickel unilaterally terminated the agreement to sell its African assets to the BCL Group, including a 50 percent stake in the Nkomati joint venture.

Nornickel’s notice of termination was served to BCL on 20 December 2018 due to the BCL Group’s serious and persistent breaches of the agreement.

As a result, Nornickel will no longer be requiring the BCL Group to purchase its interest in the Nkomati joint venture, but will continue to seek damages for the significant loss it has suffered as a result of the BCL Group’s failure to honour its obligations.

The Botswana Court of Appeal agreed with all of Nornickel’s arguments and ruled that Nornickel had acted lawfully in applying to the Botswana court for permission to arbitrate even after it had filed a request for arbitration with the LCIA.

The Court held that it was not precluded from granting permission to proceed with a claim that had already been initiated, and said that its decision would result in a costs saving for the parties.

The Court also agreed that it was for the LCIA to determine whether all the conditions precedent to the Transaction had been fulfilled and to assess the damages payable to Nornickel.

The Court also ordered the BCL Group to pay Nornickel’s costs of the legal proceedings in Botswana.

In October 2014, Nornickel and the BCL Group signed share purchase agreements, which provided for the transfer to the BCL Group of Nornickel’s interests in the Nkomati and Tati mines.

The agreements became unconditional in September 2016. Yet, the BCL Group failed to perform its obligations. Instead, in October 2016, the Botswana Government applied to the High Court of Botswana and placed the BCL entities into provisional liquidation.

Nornickel was looking to pursue its claim for damages in the London Court of International Arbitration (LCIA), and requested permission to do so from the courts of Botswana.

In June 2018, the Botswana court rejected such permission. On 8 February 2019, however, the Botswana Court of Appeal overturned the June 2018 decision and issued a permission to continue the arbitration proceedings before the LCIA.

Nornickel has also filed a reckless trading claim against the Government of Botswana (BCL’s ultimate shareholder), seeking a declaration that it is responsible for the liabilities of the BCL entities.