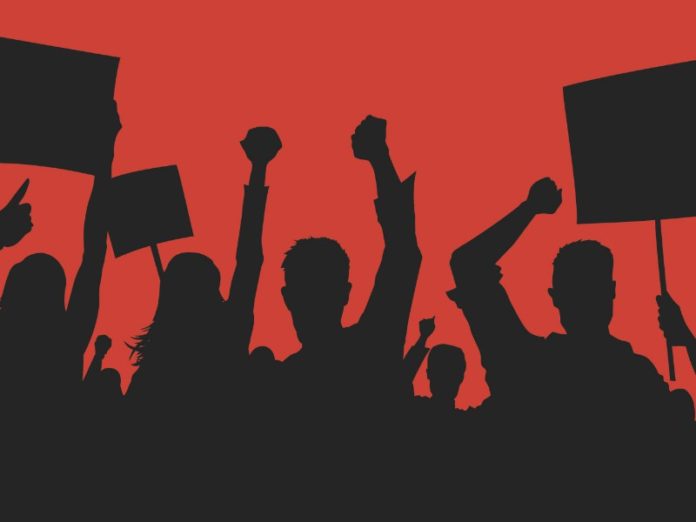 The Commission for Conciliation, Mediation and Arbitration has posted numerous objections from AMCU made a ruling regarding areas where striking AMCU members may picket on Sibanye-Stillwater’s premises and defined rules which will apply to any picketing by AMCU members.

“We welcome the ruling by the CCMA, which largely supports picketing rules that were proposed to AMCU before the strike started,” comments Sibanye-Stillwater CEO Neal Froneman.

“The purpose of picketing is to allow striking employees to demonstrate peacefully in support of a protected strike, and the absence of defined picketing areas and agreed picketing rules results in intimidation and has played a significant role in the levels of violence and damage to property.

“The safety and well-being of our employees is our first priority, and the implementation of clear picketing rules is a key step towards securing the safety of all of our employees,” he continues.

It is deeply concerning that three lives have been lost and many others injured during the first ten days of the strike.

Sibanye-Stillwater’s board and management extend their deepest condolences to the families and friends of all affected employees.

Investigations by the SA Police Service into these deaths are underway.

Sibanye-Stillwater condemns the violence and continues to engage with the unions in an attempt to sign a peace pact and restore peace at the operations.

A resort to violence is neither constructive nor appropriate in the resolution of a mutual interest dispute.

On 14 November 2018, a three-year wage agreement was signed between Sibanye-Stillwater and the other representative unions; the National Union of Mineworkers, Solidarity and UASA.

Despite ongoing attempts during the five months from June 2018 of gold wage negotiations by Sibanye-Stillwater to reach a fair and reasonable outcome with AMCU representatives, AMCU incomprehensibly declined to sign the final offer of which they actively participated in constructing.