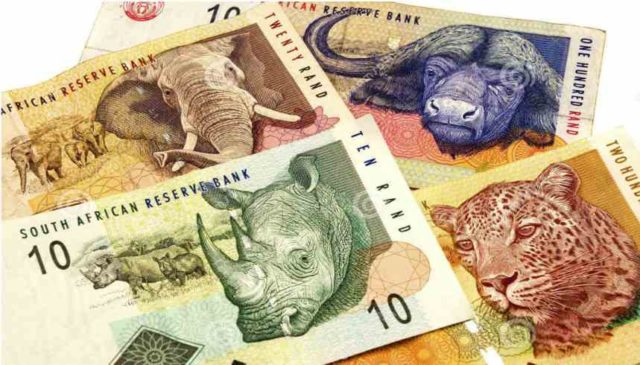 The Chamber of Mines notes Standard and Poor’s downgrade of South Africa’s sovereign debt rating to junk status in the wake of a tumultuous political shift.

The Chamber of Mines calls the junk status downgrade “a consequence of the illogical and damaging cabinet reshuffle by President Zuma on 30 March 2017”.

The firing of a competent, dedicated and globally respected Finance Minister, Pravin Gordhan, as well as other cabinet changes, has materially negatively impacted the key institution of treasury, and ultimately the credit worthiness of South Africa’s government.

The result, junk status, is significantly detrimental for the entire country. The downgrade will raise the cost of capital, increasing government and private borrowing costs, increasing the portion of government revenue that has to be allocated to covering debt service costs.

This will crowd out other key government programmes, weakening the currency, raising inflation and, ultimately affecting investment, growth, employment creation.

The poor will be especially impacted by the junk status rating which will see higher inflation, fewer resources available for social grants, low investment, limited growth in employment opportunities, and poverty levels will rise.

Despite the significant effort by business, working with treasury, other government departments and organised labour over the past 18 months to ensure that South Africa retains its investment grade rating, the irrational and unexplained decision by President Zuma to restructure cabinet has precipitated this crisis.

Given that, in exercising his prerogative to appoint the country’s cabinet, the state president must place the national interest first. The Chamber of Mines believes that the ANC and the people of South Africa should hold President Zuma to account.