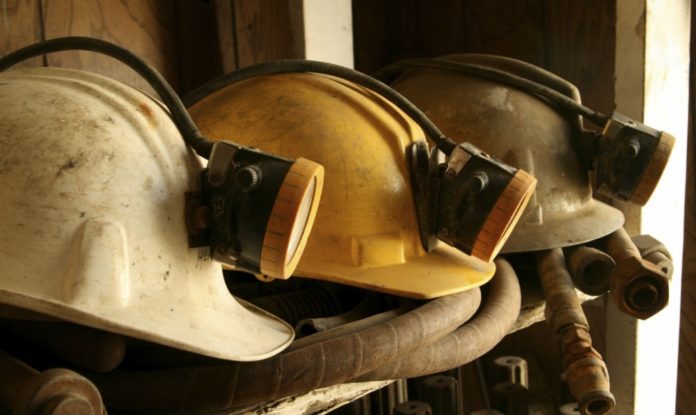 The statement by the Chamber of Mines follows the initial statement made by Minister Zwane last week that mining companies Sibanye and AngloGold Ashanti are refusing to comply with South Africa’s mining laws.

The Chamber of Mines also expressed its concern about Zwane’s statement that their actions “cheapen [the] lives of mine workers” and about the minister’s reference to the industry as a whole in this context.

“The Chamber of Mines and its members view safety as their most significant priority, and prioritise safety above production at all times,” the organisation said.

“The extensive efforts displayed by companies at the most senior levels, the significant resources applied to safety and the substantial progress made in reducing fatal accidents and injuries is, we believe, ample evidence of this.

“We and all our members are aware that, notwithstanding significant improvements in safety outcomes over the past two decades, much more remains to be done to achieve the goal of zero harm,” said the Chamber of Mines.

The Chamber of Mines said further that the institution and its members are concerned about the inappropriate application of regulations: section 54, for example, are applied in a way that is not “proportionate” to the context of the alleged infraction.

A recent court judgment noted that the law requires an inspector to objectively establish that a state of affairs exists, which would lead a reasonable person to believe that it may endanger the health or safety of any person at the mine, and then to contemplate an instruction that is proportionate to the infraction and the risk that it poses to health and safety, stated the Chamber of Mines.

“The industry’s goal is to ensure that regulations are properly implemented by all parties, including the inspectorate. We would expect that the minister would share this objective.

“No doubt the courts will continue to provide clarity on these matters, and we would hope that all parties would welcome and accept such clarity in the interest of the industry and our collective future,” said the Chamber of Mines.