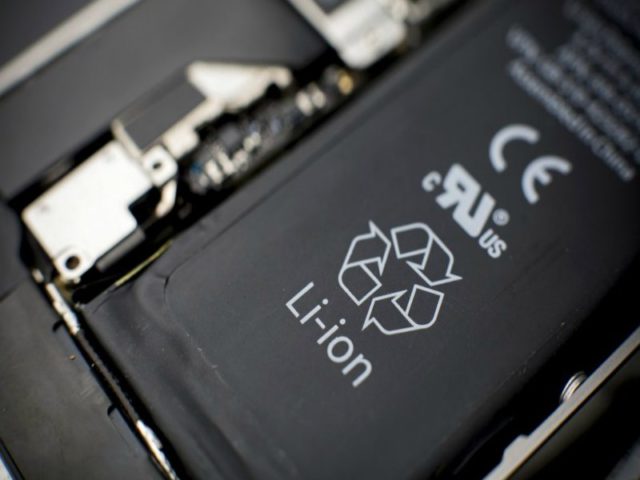 “The Phase 1 flotation plant is a critical component of our execution strategy, allowing us to continue to generate cash and systematically de-risk project,” states Desert Lion Energy president and CEO, Tim Johnston.

The Phase 1 flotation plant will be used to process the fines from the historic run of mines stockpiles at the Rubicon and Helikon mines as part of a three-phase execution plan: