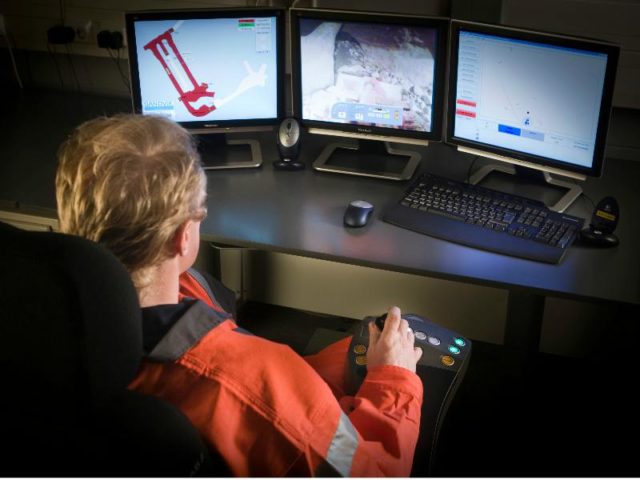 Digital mining technology is the name of the game as the African mining industry moves toward ever greater efficiency to optimise production within deep and narrow reefs.

At the forefront of providing digital mining technology to industry is Sandvik Mining and Rock Technology.

Mine automation should lead to improved productivity and safety for miners, not only for the company’s employees but especially customers’ employees.

Sandvik has researched the use of automation and digital technology with its clients across Africa and found that digitalisation and technology are not difficult to implement and maintain. Andrews stressed that automation results in up-skilling of jobs and new skills being learnt.

Automation can be looked at as a form of job creation as it allows mining to go into areas that were previously regarded as unsafe or uneconomic or both,” he says.

“Automation and digitalisation will improve safety of the operators at the mine face as the aim is to remove people from the face and to improve safety and eliminate operator exposure to the tough underground environment,” Banister says.

The company’s automation services, which talks to all product divisions within Sandvik Mining and Rock Technology, are an important part of its offering, and will be on show at Mining Indaba.

Its offering includes AutoMine equipment automation and tele-operations systems as well as the OptiMine information management systems for surface and underground mining applications.

AutoMine offers solutions to companies that want to automate parts of, or entire mining operations.

“Sandvik has seen digitalisation and automation with existing customers as “business critical.” A new generation of mining engineers and managers are comfortable with new technology, having been brought up with smart phones and other related technology,” says Nuhu Salifu, Sandvik Mining and Construction Ghana West Africa VP.

With a wealth of mining experience, Sandvik Mining and Rock Technology is well set to continue helping their customers to add value to any of their operations and to partner with them to serve the mining industry going forward.