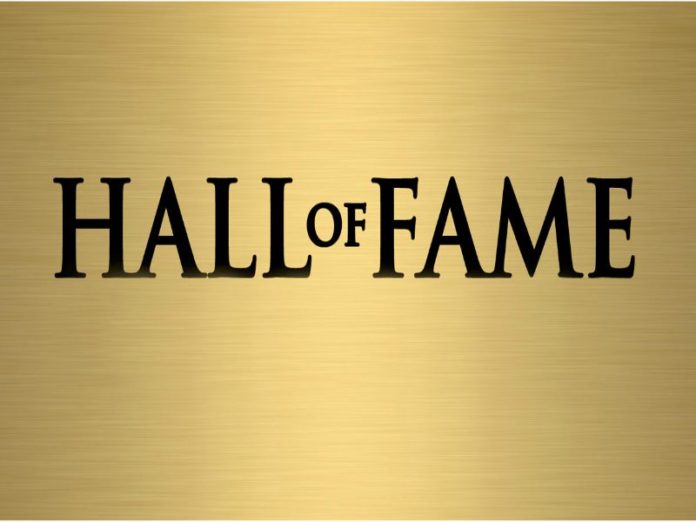 The Joburg Indaba SA Mining Hall of Fame was launched in 2016 as a way of recognizing and honouring some of the legendary individuals who, over many years, have significantly influenced the South African mining sector since democracy.

15 years ago, in 2003 the then President of the Chamber of Mines (now Minerals Council South Africa) Dr Con Fauconnier stated in the media:

“What lies ahead are the inevitable differences of opinion that will accompany the implementation of empowerment legislation. During this process, it will be important to look to the spirit of agreement in which the Mining Charter was formed. I believe this is the moral touchstone on which South Africa’s mining industry can take it next bold steps.”

The Mining Charter in its original form sought to restore the principles of compromise and has since then been vigorously negotiated to form the recently gazetted Mining Charter (3).

Fauconnier left school, like many teenagers without any idea of a career. He tried to enlist in the then army draft without success ‘they didn’t want my services”.

His mother ushered him to go to university and managed to borrow funds enabling him to enroll for his first year of a BSc degree.

As was standard then, during your first year at university you endured two-months of career guidance visits from corporates and institutions.

Fauconnier was horrified to hear a local research institution mentioned that a B.Sc. would just about have him cleaning test tubes in a lab.

Fauconnier immediately took off and consult the university career guide, a Professor Chappie van Vuuren, who reviewed his test results and saw his acumen for Mathematics and Science and suggested Fauconnier go into Engineering.

“When I said I thought engineers fixed motor cars, Prof. van Vuuren laughed so hard he nearly fell of his chair, and then signed me up for Mechanical Engineering,” said Fauconnier.

After the initial hurdle of funding his first year, it was time to face and find a solution to pay for the remaining years of his degree.

At the time mining houses were very generous with bursaries, so after some research Fauconnier approached Anglo American where he managed to secure funding to complete his degree.

“This journey showed that I didn’t choose a career in mining, it actually chose me!” laughed Fauconnier.

Fauconnier began working life at Anglo American at its Springfield Collieries, and established a relationship with coal mining that was to persist throughout, reaching its summit in Exxaro.

He moved through the ranks of JCI before joining Iscor Mining where he became executive director in 2001, again with much of the emphasis on coal.

Interestingly, for a person with strong academic and theoretical interests, Fauconnier also became one of empowerment’s best implementors.

He was the lead executive at Kumba Resources from 2001, a company that had been created out of Iscor Mining.

By 2006, however, an unbundling was proposed to help Anglo American meet its empowerment obligations.

What followed was Exxaro Resources to which was joined Eyesizwe Coal led by a relatively unknown at the time, a gentleman called Sipho Nkosi.

Nkosi and Fauconnier may, at first glance, have seemed an odd couple, but they were, in fact, a perfect example of how the government’s social engineering could be developed into good business, founded on principles of trust, humour, and, of course, acumen.

After just over a year as CEO of Exxaro, Fauconnier made way for Nkosi, taking his place with the rest of the Exxaro pensioners, as he describes it, and in so doing, setting the groundwork for one of South Africa’s best black-owned mining companies.

Some people in our industry do a great deal, maybe a couple; or save a company from destruction. In the case of ‘Dr. Con’, he led a company that is the very best example of what BEE can be.

“Dr Con is a caring character and a leader. He loved his people, and is a good teacher, a visionary, and has mentored many. So many have looked up to him in their own careers and found great inspiration,” Nkosi mentions.

Dr. Con’s academic interests have persisted. He’s also produced academic papers that range from the cause and prevention of gas explosions to corporate governance in the technicalities and ethics of executive pay.

At home, he makes furniture, declares boerewors and beer as his favourite food and drink, and has a love for the music of Netherlands’ band BZN and Tol&Tol!

Very humbled at the honour, Fauconnier even asked the organizers to double check that it was him that was being inducted.

“I am deeply honoured, there is no greater thing than to be recognised by your peers. It almost feels wrong to be recognised for a career, that provided for me and my family, and gave me a lot of opportunities, and top of it all I totally enjoyed it.”

“As an industry, we know too well our unique legacy and challenges and we believe we struggle to celebrate some of the significant progress that has been made towards transformation and renewal. The SA Mining Hall of Fame is thus a way of recognizing and celebrating key role players in our industry, role models that young South Africans can look up to, and Dr Con is an exemplary role model for all studying and working in the mining sector,” mentions Paula Munsie, CEO of Resouces4Africa the founder and owner of the Joburg Indaba.

Fauconnier joins 12 esteemed members, who have been acknowledged as some of the most highly regarded individuals in South African mining: