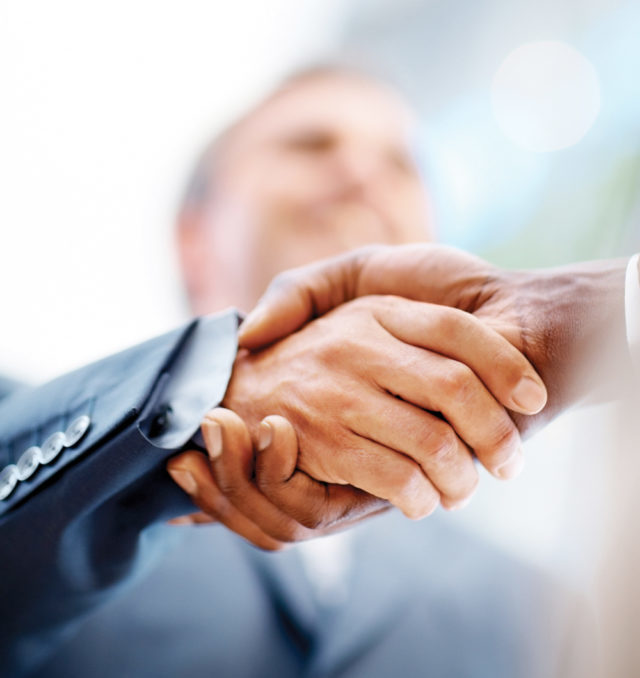 JSE/NYSE-listed Sibanye-Stillwater advises that Western Platinum Proprietary (WPL), Eastern Platinum (EPL) and Lonmin, now subsidiaries of Sibanye-Stillwater and collectively known as the Marikana operations, have entered into a Release and Cancellation Agreement with RFW Lonmin Investments regarding the early settlement, of a prior streaming agreement, on more favourable terms.

In May 2016 Lonmin entered a streaming transaction with the sellers whereby the sellers made an upfront payment of US$50 million to WPL to enable WPL to fully finance the Bulk Tailing Treatment (BTT) project, which involves the re-mining of certain tailings dams owned by WPL and EPL.

In return the Purchasers had to deliver to the Sellers a portion of the produced metal (platinum, palladium, rhodium, gold, ruthenium and iridium) from the BTT Project.

The volume of metal delivered to the sellers was calculated as a portion of the total metal produced from the BTT project with defined guaranteed minimum deliverable amounts on a monthly basis at an agreed price that varied between 16% and 20% of spot prices.

Furthermore, the Sellers were granted certain security over the BTT Project assets until such time as a minimum amount of metal had been delivered.

The Release Agreement sets out the terms and conditions upon which the Purchasers have purchased the Seller’s entire interest in the Metals Purchase Agreement for an amount of US$50 million to be settled in cash.

The Release Agreement is subject to certain conditions precedent, which conditions are anticipated to be fulfilled by 6 March 2020. 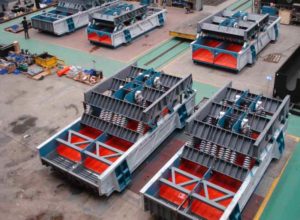