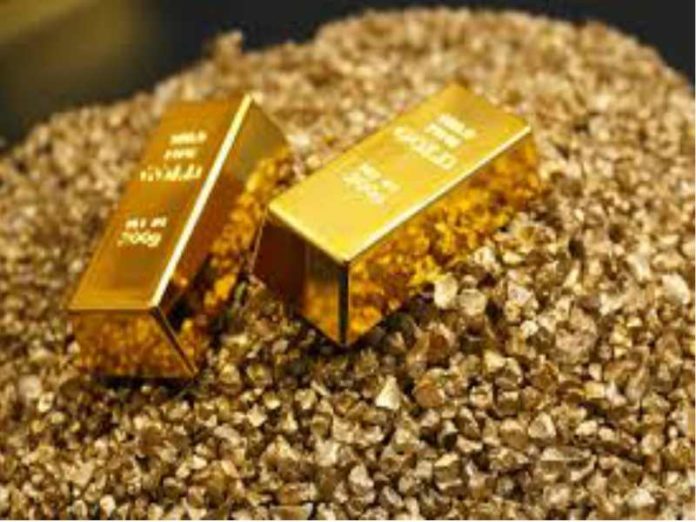 Endeavour Mining has increased its ownership stake in the Ity mine from 80% to 85%.

In exchange for the additional 5% interest in the Ity mine, Endeavour granted DYD International, a company owned by Didier Drogba, 1,072,305 common shares amounting to a total consideration of approximately US$15 million based on the signing reference share price of C$18.50.

Following this transaction, Endeavour owns 85% of the Ity mine, with the Government of Cote d’Ivoire owning 10% and SODEMI,a government-owned mining company owning the remaining 5%.

Endeavour Mining’s Ity Carbon-In-Leach project in Côte d’Ivoire is slated to pour first gold in early Q2, 2019 rather than mid-2019 as previously planned.

The project, which will not only extend the life of the historic Ity asset, which has already been in operation for more than 20 years, but will also see the operation become the second flagship low cost mine (after the Houndé mine) in the company’s impressive gold portfolio.

The Ity CIL project commenced construction in September 2017, with the rapid mobilisation to site of Endeavour’s in-house construction team, which had just successful completed the construction of the Houndé mine in Burkina Faso, which poured first gold in October 2017.