Equatorial Guinea calls on oil producers to stand together 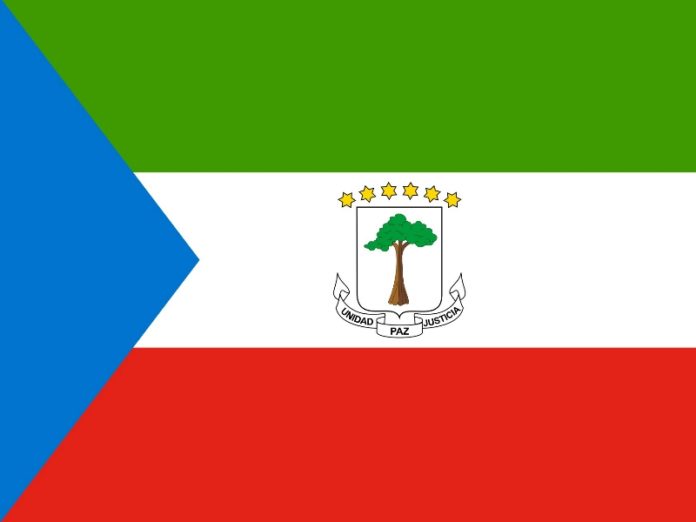 The Ministry of Mines and Hydrocarbons, representing the Government of Equatorial Guinea, has called for unity among oil producing countries.

This week the 175th Ordinary Meeting of the Organization of Petroleum Exporting Countries will take place in Vienna .

The meeting will be a critical juncture for the organization as it grapples with declining oil prices and a decision whether to prolong production cuts which stabilized global oil markets and brought the industry back from collapse.

Equatorial Guinea stands with OPEC and Non-OPEC countries, pledging continued support to the strong leadership demonstrated by members and H.E. Mohammed Barkindo in a complex period for the oil and gas industry.

“Never in the history of the oil industry has unity amongst producing nations been more important.

“We call on oil producers to stand together and in solidarity with OPEC and under the leadership of our brother H.E. Barkindo, in our efforts to maintain balance and stability in oil markets.” says, H.E. Gabriel Mbaga Obiang Lima, Minister of Mines and Hydrocarbons of Equatorial Guinea:

Equatorial Guinea joined OPEC in 2017, after signing on to the production cuts deal initially as a non-OPEC member in 2016.

After the 2014 crash, Equatorial Guinea’s oil-dependent economy went into recession. Heading into 2019, however, Equatorial Guinea is looking ahead at $2.4 billion of foreign investment and eight exploration wells to be drilled.

Equatorial Guinea’s hopes for 2019 are not unique within Africa, which has hosted some of the world’s biggest recent oil discoveries and is welcoming several new producers, including Senegal, Uganda, Mauritania and Mozambique.

Collaboration of OPEC and non-OPEC producers in committing and adhering to oil production cuts resulted in the historic Declaration of Cooperation in 2017.

The landmark agreement is largely credited with stabilizing oil markets and triggering a new wave of investment in oil exploration, which is crucial for African countries like Equatorial Guinea.

“Just two years ago, the oil and gas industry was in turmoil and new investments in the industry were put on hold or cancelled altogether,” continues Lima.

“But the markets have experienced a remarkable recovery due in large part to the commitment of all OPEC and Non-OPEC countries in the historic Declaration of Cooperation.

“In this environment, oil and gas companies are emerging from the downturn stronger and more efficient. Investors are actively seeking fresh opportunities.”