Eurasian Resources Group improves performance at its Frontier mine 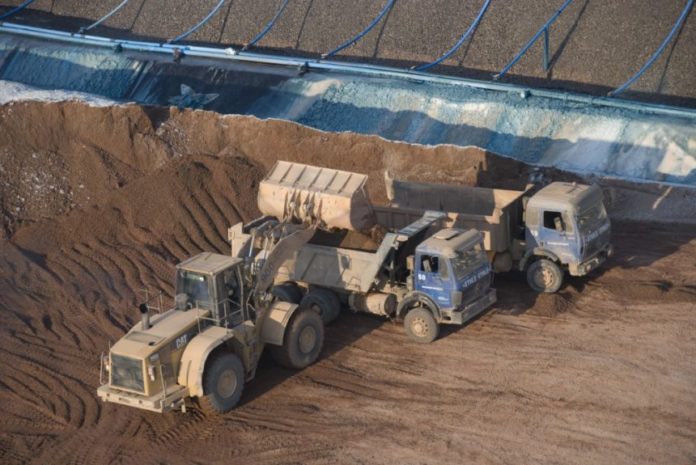 Frontier Mine, owned by Eurasian Resources Group delivered more than 107 Kt contained copper in concentrate in 2016, an increase of 35% on 2015 output.

Frontier is the Eurasian Resources Group flagship mine in the Democratic Republic of the Congo (DRC) and is the cornerstone of the group’s copper business in Africa.

In 2016 the plant improved its performance across many key indicators.

A revised production plan was launched by Eurasian Resources Group in late 2015 to increase long-term copper production at Frontier by improving the efficiency and effectiveness of its operating model.

The growth was the outcome of considerable operational improvements and investment while the mine also changed the way it deployed contractors.

“The production figures at Frontier mine are very encouraging and I am proud of what the team has achieved. This is a major step forward for the group and supports Eurasian Resources Group Africa’s strategy to become a regional copper and cobalt champion,” says Frontier mine GM, John Robertson.

“Our people are our greatest asset and their ability to plan, embrace change and deliver solid results is commendable.

“Our team saw the increased production potential of Frontier and together with the group, production increases have been achieved sustainably, putting long term durable solutions in place to enable the plant to produce copper concentrate at a highly competitive cost and move the group further towards becoming a first quartile producer on the industry cost curve,” he concludes.