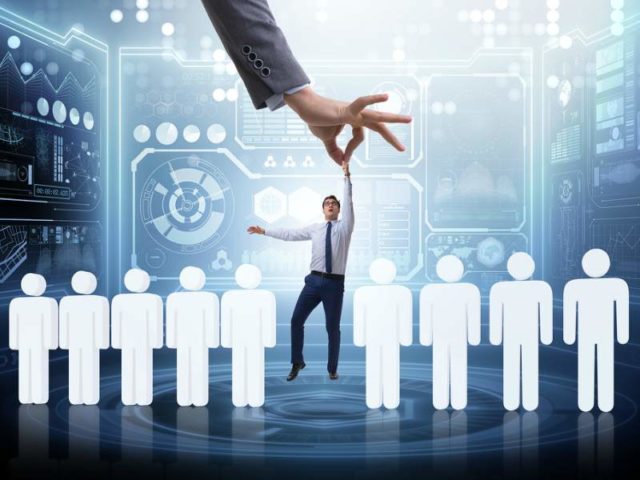 AMCU has challenged the inclusivity of the Section 189(1) provisions of the Labour Relations Act, retrenchment is so important that everyone needs to be consulted individually.

But in our view, Section 189(1) is the most practical solution and in line with the principle of majoritarianism that runs throughout SA law.

As 2019 begins, a combined 23 500 jobs are under threat at Impala Platinum and Lonmin, a reflection of the unrelenting revenue and cost pressures SA’s platinum group metals (PGM) miners have faced since 2012.

In 2017 SA’s PGM mines employed 172 171 people, according to Minerals Council of SA statistics.

In 2015 174 workers at the Bafokeng Rasimone Platinum Mine (BRPM) near Rustenburg were retrenched.

This was followed by a series of arguments in the Labour Court and the Appeals Court, which have now moved to the Constitutional Court, between the company and the Association of Mineworkers and Construction Union (Amcu) over how the process was conducted.

The arguments raise some fundamental questions over individual and group rights.

Section 189(1) of the Labour Relations Act governs the process of negotiation over retrenchments.

When there is a collective bargaining agreement with a majority union, the company will negotiate with it on details of who will be retrenched and their exit packages.

If there is no collective agreement, the company is required to negotiate with a workplace forum, or any registered trade union whose members will be affected, or any employee representatives.

This is a practical solution, since in the event that, say, 12 000 employees face retrenchment, it would be extremely time-consuming for the employer to negotiate individually with each affected person.

However, one category is excluded from this section. Employees on fixed term contracts must be treated differently.

If they are retrenched, say, one year into a five-year contract, they must be paid out for the remainder of the contract, unlike permanent employees who are normally paid a week’s salary for every year of service.

In the case of the 2015 retrenchments at BRPM, management negotiated with the National Union of Mineworkers, the majority union. Uasa, whose membership had fallen below the threshold, was under notice to address membership numbers or be derecognised but was still included in the talks.

However, Amcu, which represented about 100 employees, was not included.

This is in line with the principle of majoritarianism which runs through the SA Constitution and the entire legal system. Amcu argues that the principle is unfair to individuals and members of minority unions.

The Constitutional Court recently ruled in a similar matter, where Amcu refused to sign the three-year wage agreement negotiated in 2015 with the unions by the Minerals Council of SA on behalf of its gold members.

Nevertheless, the wage agreement was extended to include Amcu members, based on the principle of majoritarianism.

The Constitutional Court has asked all parties involved in this matter to file written arguments to explain why the latest application on retrenchments is different from the matter of the gold sector wage agreement.

Amcu has already made the point that the two cases are different because even if employees are unhappy with a wage settlement, at least they still have jobs. Retrenchments, they argue, jeopardise employees’ livelihoods and futures.

We believe the principle of majoritarianism is fair and that it is based on the assumption that unions, who claim to be representative of their members, will communicate with them what is being discussed with the employer.

Amcu ignores the fact that even if employees are not satisfied with the way they are treated in the retrenchment process, they have remedies in law.

However, we are concerned that individuals who are not members of unions, or are members of very small unions, are not necessarily consulted in a retrenchment process and the LRA does not provide any guidelines.

Some of the bigger mines communicate with all staff by SMS but some of the smaller mines do not have the facility for bulk SMSing.