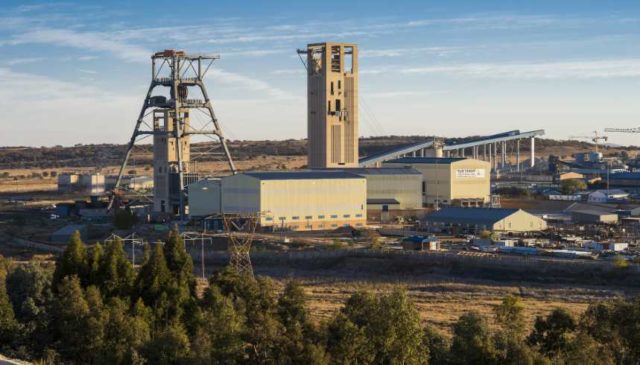 Dual-listed Gold Fields has announced that it will be restructuring its South Deep operation in South Africa.

South Deep has had several operational challenges since Gold Fields acquired it in 2006.

The key challenge has been the difficulty in transitioning the mine from one run with a conventional mining mindset and practices to mining with a modern, bulk, mechanised mining approach.

South Deep is a complex and unique mine, that has faced persistent issues that need to be addressed in a holistic manner which include:

Despite numerous interventions to address these challenges, including optimising the mining method, extensive training and skills development, changing shift and work configurations, and outsourcing functions, the mine continues to make losses (R4 billion over the past five years).

Gold Fields has invested a total of approximately R32 billion (including the R22 billion acquisition cost) since acquiring the mine in 2006.

Management believes that the mine can no longer sustain these cash losses and that the cost structure needs to be realigned with the current lower level of production.

During Q1 2018, South Deep completed phase 2 of its organisational restructuring plan, focusing on the lower levels of the organisation, through a voluntary retrenchment programme, which resulted in 261 employees leaving the company.

This followed the restructuring in Q4 2017 (phase 1) at the more senior levels of the business, which comprised a 25% reduction (47 employees) in the management level.

Although this restructuring was mostly voluntary in nature, it nonetheless had a significant negative impact on morale and consequently productivity and output during H1 2018.

In addition, continued low mobile equipment reliability and productivity, the intersection of active geological features (faults and dykes) in the high-grade corridor 3 and poor ground conditions in the composites (far western part of the orebody) slowed production rates.

These challenges have resulted in an underperformance on development and destress mining and has impacted stope availability and output.

Stope availability and output has also been adversely affected because of slow loading and backfilling.

These challenges will not only impact the mine’s 2018 performance, but the knock-on effect will carry through into 2019 and beyond.

Despite the most recent restructuring, South Deep continues to face a number of organisational and structural challenges that directly impacts both short and consequently long-term performance.

South Deep needs to be operated and scheduled as a safe, deep-level, capital-intensive, but highly mechanised and efficient operation.

This will require a reduction in fleet and the associated labour complement as well as an improvement in effectiveness and productivity to build enough margin in the business to carry the high fixed cost base and deliver sustainable profitability.

South Deep has over several years embarked on a host of initiatives to improve the productivity and deliver sustainable profitability, which to date have not had the desired impact.

In the context of continued negative cash flow, management believes that the best course of action to address these issues includes further restructuring at the mine.

The proposed restructuring at South Deep aims to consolidate mining activity to increase focus and to match the cost structure to the current level of performance.

Management intends to commence with consultations in terms of Section 189 of the Labour Relations Act.

It is envisaged that approximately 1,100 permanent employees could potentially be impacted by the proposed restructuring.

In addition, approximately 460 contractors could also potentially be impacted.

Section 189 notices will be served on its two representative trade unions, the National Union of Mineworkers and UASA.

This will be followed by a 60-day consultation process, which will be facilitated by the CCMA.

The Minister of Mineral Resources has been informed of these developments. 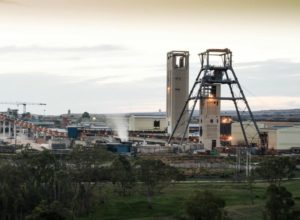