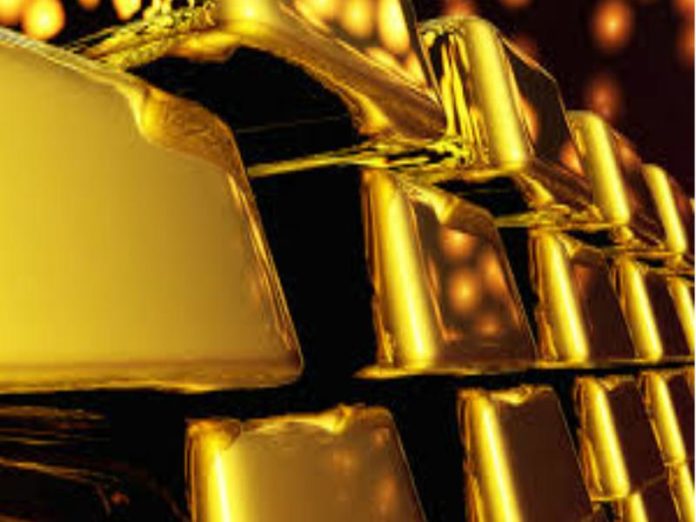 ASX-listed Golden Rim Resources has completed a book-build for a placement to raise $2.25 million.

Hartleys acted as Lead Manager and Adelaide Equity Partners Limited acted as Co-Manager to the Placement.

Commenting on the strong support for the Placement, Golden Rim’s MD, says:

“This is a very exciting time for Golden Rim. We have worked hard over the past 12 months to define a 1.4 million ounce Mineral Resource at Kouri which remains open at depth and along strike.

“We have also made a new gold discovery at Red Hill, negotiated the acquisition of the neighbouring Goueli and Margou permits and have undertaken a structural interpretation which has identified a number of high priority areas for drill testing.

“The strong support for the Placement not only validates our strategy but will allow us to undertake a significant drilling program to target our four highest priority target areas over the forthcoming drilling season.

“I would like to thank our existing shareholders who supported this raising and welcome our new investors to Golden Rim, in particular, Capital Drilling, who took a cornerstone position in the Placement.”