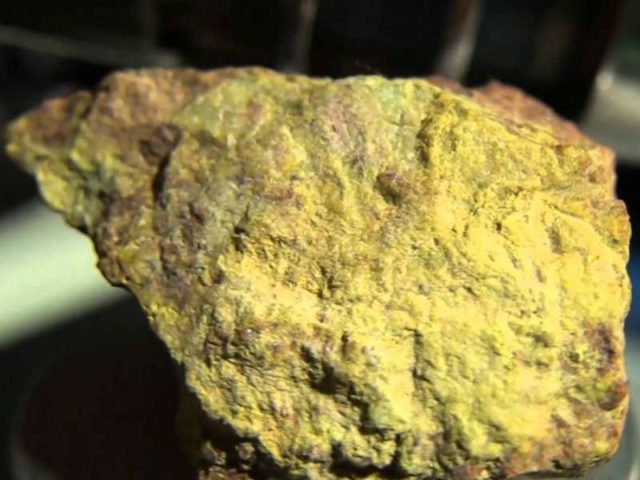 GoviEx announced the appointment of SRK Consulting and SGS Bateman as the consultants for the completion of a feasibility study for the Madaouela project.

SRK and SGS were part of the team that completed the pre-feasibility study and environmental permitting work for the Madaouela project.  Both companies have considerable experience in uranium and African project development.

“We are excited to commence this next stage in the development of the Madaouela project,” comments GoviEx chairman Govind Friedland.

“GoviEx has steadily and actively focused on value accretion for our projects while staying in tune with the state of the market; our appointment of SRK and SGS corresponds with a recovering uranium market price.

“GoviEx will continue to advance our projects with discretionary spending commensurate with improving market fundamentals,” he continues.

During the period of weak uranium pricing, GoviEx’ strategy focused on building its project pipeline by targeting low-cost acquisitions and advancing project development with technical optimization.

“We believe the fundamentals of the uranium market are recovering,” notes CEO Daniel Major.

“The current impacts of these developments are evidenced by the rising uranium spot price.

“The Board of GoviEx believes our key commercial advantages are our two mine-permitted projects, as they provide us with the ability to react positively to a uranium rally,” adds Major.

GoviEx’s corporate strategy remains focused on the development of two projects: initially, Madaouela in Niger, and then Mutanga in Zambia.

The Madoauela project is located approximately 10 km south of the town of Arlit and Orano Mining’s mining subsidiaries of Cominak and Somair, in north central Niger.

Deposits are hosted within sandstones of the Tim Mersoi Basin.

The Madaouela Mine Permit was approved in January 2016, with approval of the Environmental Permit in July 2015.

Further recovery and cost optimisation will be the focus of the Feasibility Study that SRK and SGS will complete.

GoviEx has an integrated four-part strategy to advance the Madaouela project towards a production decision.