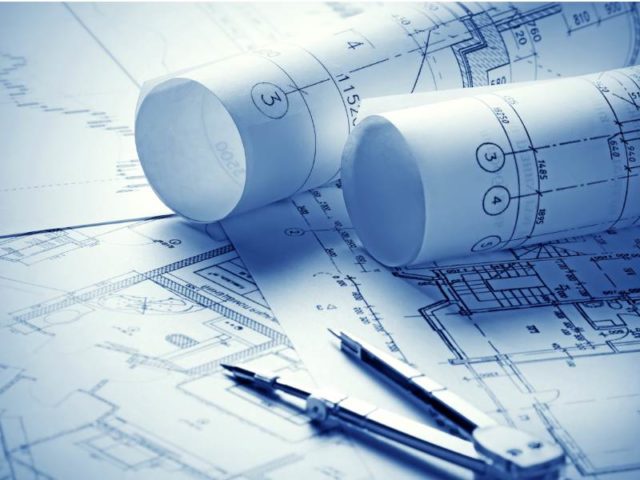 As rock engineering is not part of a mine’s production process, it often suffers during cost-cutting; but decisions on spending in this field need to take a longer-term view, and must be driven by the value they can bring to the operation.

This is according to Professor Emeritus Dick Stacey of Wits University’s School of Mining Engineering. Speaking at the Southern African Institute of Mining and Metallurgy’s AfriRock 2017 Rock Mechanics for Africa conference in Cape Town late last year, Stacey argued that the negative economic consequences of cost-cutting decisions should be more closely considered in decision-making.

To keep rock engineering costs down, for instance, it is common for mines to prescribe lower-cost rock support elements, to install the minimum possible support, and to adopt low-cost but poor quality blasting practices.

“Decisions such as these, although they may be adequate for safety, often have severe economic consequences,” he said. “These could include collapses, clean-up costs, re-support, interruptions to production, and even reduction of the life-of-mine.”

The potential costs of these consequences – which are destroyers of value – need to be built into any rock engineering design, so that the concept of value becomes a design criterion.

“Value creation in a mining operation is a long-term requirement that demands careful strategic consideration,” said Professor Stacey. “Unfortunately, to improve financial performance in the short term, cost-cutting is usually the ‘fix’ that is provided; such short-term measures, however, may have negative consequences in the longer term.”

While rock engineering’s contribution to improving safety in mines is recognised, it is still perceived to be a cost – rather than a contributor – to production. Rock bursts, for example, are not only a severe hazard to safe mining, but cause major disruptions in the production process with significant effects on the economics of mining.

“In spite of this, mines appear to have been reluctant to install rock burst-resistant support on a large scale,” he said.

As early as the late 1960s, WD Ortlepp had developed a yielding rock bolt for rock burst conditions, which testing confirmed would have great potential for limiting rock burst damage. It was never commercialised, however. The cone bolt was then developed in the 1990s, but was not installed in large numbers in South Africa – despite modified cone bolts being extensively employed in Canada.

“It is unfortunate that, almost 50 years after Ortlepp first developed his bolt, yielding rock bolts are not installed universally in rock burst-prone mines in South Africa. While component cost is given as a reason, research has shown that – taking into account all aspects of bolt installation such as grouting and drilling – the costs were identical to conventional rock bolt support if bolt spacing is increased by only 5 cm.”

The significance of the comparison is that the energy absorption capacity of the yielding rock bolt is about 15 times greater than a conventional bolt.

“It would be interesting to quantify the economic value that would have been created if mines had implemented rock burst-resistant support on a large scale,” said Stacey. “Much of the rock burst damage, with its associated direct and indirect costs, would have been avoided, and it is expected that the resultant value to the mines would have been very significant.”

He outlined a number of rock engineering research outcomes that had been proven to create value for a mining operation. In-mine trials in the 1950s, for instance, showed that preconditioning reduced the number of severe rock bursts by 73% – with almost no occurrences of on-shift rock bursts.

“Despite the success of these trials, preconditioning was not implemented by mines at that time,” he said. “It was only after further research – beginning in the late 1980s – that preconditioning became a routine operation by the late 1990s.”

While there was some resistance to preconditioning due to the extra drilling required, it was soon shown that it held not just safety benefits. Other improvements were realised in terms of drilling penetration rates, face advance rates and hanging wall stability; it was even found that fragmentation was finer, allowing more efficient materials handling.

“The research proved that preconditioning contributes to improved productivity and profit, resulting in the creation of value running into hundreds of millions of rands during the life of a gold mine,” said Professor Stacey. “The value could have been so much greater had preconditioning been implemented routinely after the tests in the 1950s.”

He highlighted that rock engineering research has created value for the South African mining industry totalling billions of rands.

“It is probable that research into other aspects of mining and processing will yield similar results, thus broadening the scope of a value creation criterion for mining executives,” he said and suggested that a criterion that a mining executive should adopt for any significant design and operational decision is the following: ‘What is the value created in the short, medium, and long term by the design or proposed operational change, and am I satisfied with this value?’