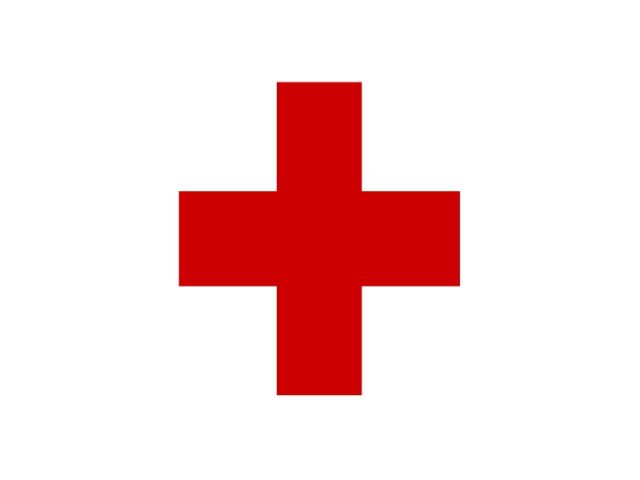 In her position as Superintendent, Occupational Health and Hygiene, at the Sishen Mine of Kumba Iron Ore Dr Nothando Moyo-Mubayiwa provides strategic leadership for the mine’s occupational health and hygiene services.

But Kathu, in the middle of the Northern Cape Kalahari, where Sishen is situated, is miles away, both literally and metaphorically, from where she started her career in the casualty ward of Helen Joseph Hospital.

“As an emergency doctor, the adrenalin is constant. And Helen Joseph is busy. Resuscitating a patient is a feeling that’s hard to describe. There’s a rush – and then a crash.

“When I was there, we were doing 12-hour shifts, and I was pregnant with my first child. I was exhausted. I realised it wasn’t sustainable.

“I’d dreamed of being a doctor for as long as I can remember and I needed to follow my passion, but still be available, physically and emotionally, for my family.”

“Working casualty and studying, while pregnant, now that was hectic,” she says. “But, with thanks to writer Paulo Coelho, I believe that the secret of life is to fall seven times and to get up eight times. So that’s what I did.”

This formative period involved conducting medicals, running the occupational and health services, assisting with incapacity and disability decisions, and setting up the company’s employee wellness centre in Johannesburg.

From there to Kathu, where the challenges were different – and immense.

Sishen Iron Ore is one of South Africa’s largest mines, with around 10 000 employees.

But, says Dr Nothando, to effectively manage and reduce the incidence of diseases like HIV/Aids and TB, you can’t only work with your employees.

“You need to involve the entire community. So, I actually have about 30 000 ‘patients’ here, and many of them know me by name.

“That’s a different kind of rush from saving lives in casualty. But make no mistake, we’re saving lives – in 2017, the mine didn’t have a single Aids-related death.”

Dr Nothando has been an integral part of Anglo American’s journey to zero harm. “One life lost or harmed in our mines is one too many,” she says.

Dr Nothando says that, 10 years ago, not everyone was sure what HIV was – even though people were dying from HIV.

And then, many people were just dying from the stigma.

They didn’t want to come for treatment because they didn’t want people to know their status: “I would ask employees who came to see me if they were taking any medication and they would say ‘no’ but I could see on their file that they were living with HIV and were on antiretrovirals (ARVs).

“But we’ve worked hard in the broader community to reduce the stigma and now most of our people volunteer the information.

“This is important. ARVs can make you dizzy, for example, and the person taking them might be working at heights, which is obviously a big risk. So that’s the kind of thing we want to check out.

“Making sure that an employee is well enough to work, and is safe while working, is what occupational health is all about.”

Peer education has been an essential component of the mine’s occupational health and safety success, and encouraging HIV-positive employees to live openly and talk honestly about their status has helped to reduce the stigma associated with the diseases that affect mining communities.

Another breakthrough was partnering with an external organisation, UGM Wellness.

When UGM came on board, a level of confidentiality was added to the HIV and TB testing processes.

“UGM is like our community arm,” says Dr Nothando.

“They do our testing for the people on the mine, and they also reach out to the community. If somebody gets TB, they go out and do contact tracing to see if anybody else has got TB. That way, we can treat everyone who needs it and break the cycle of infection.”

Summing up, Dr Nothando says that her work revolves primarily around HIV and Occupational Disease Prevention but the knock-on effects are far-reaching.

The educational component comes foremost in changing the pervading culture, which can lead to testing, which can, in turn, lead to reducing the TB risk.

In fostering better general health and wellness, the community spirit is raised and community values are enhanced, and this increases productivity at the mine.

Looking back to her adrenalin-spiked days at Helen Joseph, Dr Nothando is at peace with her decision to move into occupational health.

“Here at Sishen, with Anglo American, I get to look after an entire town,” she says.

“We have built a community culture that encourages HIV testing and treatment, and we’re impacting on the quality of life of everyone in Kathu, in a very positive way.

“As a medical professional and a mother, being able to help build a better life for all the families in my community, while also having quality time with my own family, is highly rewarding.”