Kibo secures exclusivity for power projects in the UK 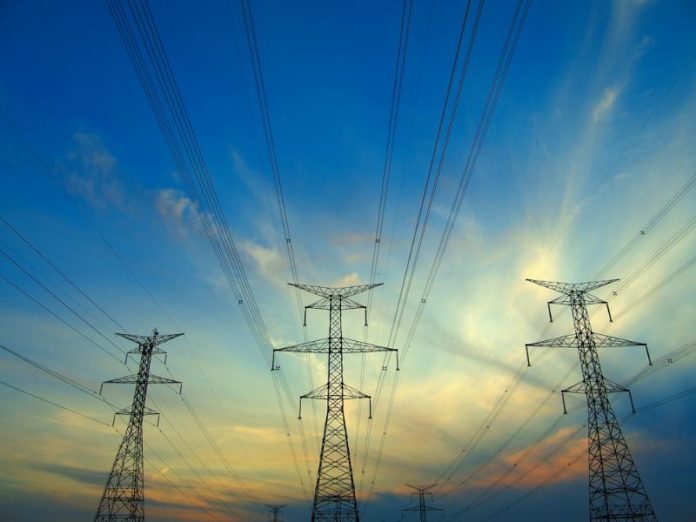 Kibo Energy has announced that its 60% owned UK subsidiary, MAST Energy Developments, has secured an exclusive option, to undertake due diligence and negotiate the potential acquisition of three peaking power sites totalling 31.3 MW.

Under the agreement, MAST Energy Developments (MED) has secured the exclusive right to acquire three peaking power sites totalling 31.3 MW from a prospective developer, subject to completion of due diligence to MED/Kibo’s satisfaction and subsequent agreement of detailed commercial terms and conditions, including the acquisition price and transaction structure.

Kibo believes that, subject to due diligence outcomes, these sites may have the potential to lead to revenue generation for Kibo during the latter part of 2019.

It is noted that despite entry into the option, no assurance can be provided that a commercial transaction will ultimately be concluded with the counterparty, or on what terms.

“Successful completion of due diligence and this potential acquisition by MED would be a significant step closer towards realising Kibo’s first near-term revenue generating assets.”