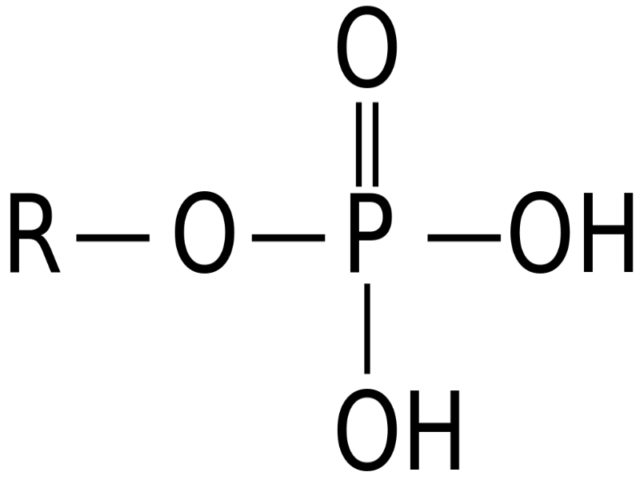 Kropz, an emerging plant nutrient producer with an advanced stage phosphate mining project in South Africa and exploration assets in West Africa, has announced its intention to seek admission of its share capital to trade on AIM in the second half of 2018.

The vision of the Kropz is to become a leading independent phosphate rock producer and to develop, over time, into an integrated, mine-to-market plant nutrient company focused on sub-Saharan Africa.

Kropz will be seeking admission to AIM in order to raise the funds required to complete the upgrade and commissioning of its flagship Elandsfontein project, to reduce the
its current debt position, to develop a wider African asset base and to take advantage of
AIM’s profile, liquidity and access to a broad institutional investor base.

The directors believe being a publicly traded company will also assist in the achievement of its strategic objectives, which include taking advantage of additional opportunities in the fertilizer supply chain.

The phosphate market presents a bottom of the cycle opportunity

“Phosphorous is an essential, yet non-substitutable and non-recyclable element for all forms of life and a vital ingredient for the downstream fertilizer market and ultimately human survival itself. As the world’s population continues to grow, urbanise and industrialise, farm land per capita decreases, which means that we will need to produce increasing volumes of food from less and less available land, which in turn equates to an increasing reliance on effective plant nutrients,” says Kropz CEO, Ian Harebottle.

“Kropz is seeking an IPO on the back of a 10-year low price environment in the phosphate rock market, driven by a limited period of oversupply and weaker demand. We believe the bottom of the market is now behind us, and the recovery in other commodity prices is beginning to be evidenced in the fertilizer market as well, with phosphate rock prices already reaching above US$100/tonne from their recent lows of US$90 per ton, but they are still significantly down on historical prices achieved.

“Subject to successful recommissioning and financing, Kropz will be in production next year, at our Elandsfontein project in South Africa. Kropz intends to become a significant, low cost, phosphate player on the global stage with a London listing creating awareness for the business and access to further capital to realise our goal of becoming the African champion of the sector.”