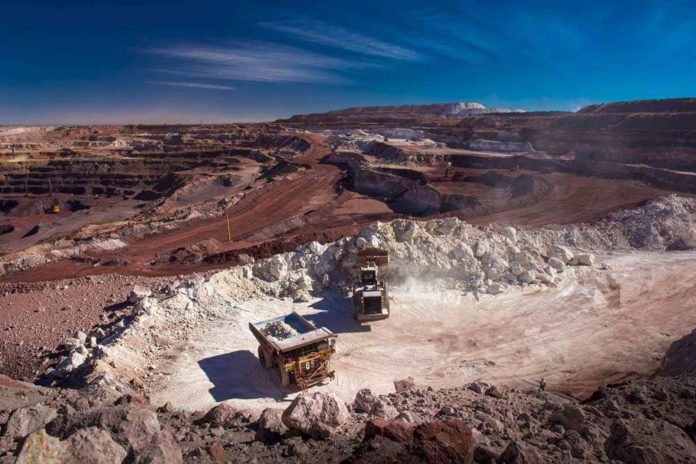 Kumba Iron Ore notes that the Department of Mineral Resources (DMR) granted the residual mining right for the Sishen mine to its subsidiary, Sishen Iron Ore Company (SIOC) following the completion of an internal appeal process in terms of the Minerals and Petroleum Resources Development Act.

[quote]As a result of the grant of the residual 21.4% undivided share, SIOC is now the sole and exclusive holder of the right to mine iron ore and quartzite at the Sishen mine.

This residual mining right will be incorporated into the 78.6% Sishen mining right that SIOC successfully converted in 2009.

Themba Mkhwanazi, CEO of Kumba, comments: “Kumba welcomes the news of being awarded the residual right for the Sishen mine. As our track record shows clearly, Kumba is fully committed to transformation and will continue contributing towards the achievement of South Africa’s developmental objectives.”

“We appreciate the work of the Department of Mineral Resources in bringing this matter to a successful conclusion,” Mkhwanazi says.

However, the consent to amend SIOC’s mining right, by the inclusion of the residual 21.4% undivided share, is subject to various conditions.

The conditions, where applicable, will ultimately form part of the conditions to the Sishen mining right.

In addition, these include the requirement for the continuation of the existing Export Parity Price (EPP) based supply agreement between SIOC and ArcelorMittal SA in its role as a strategic South African steel producer, as well as SIOC’s continued support of skills development, research and development and initiatives to enable preferential procurement.

In 2009 Kumba applied  for a 21.4% right to the Sishen mine that had been held by ArcelorMittal South Africa and had reverted to the state after it hadn’t been renewed by the steelmaker. The ministry awarded prospecting rights over the area to Imperial Crown Trading 289 (ICT), an action that Kumba has spent the last number of years challenging in court.

ICT attempted to take over the 21.4% right, contending it didn’t belong to SIOC as it fell under old MPRDA mining right legislation.

The Constitutional Court ruled on 12 December 2013 that the residual 21.4% undivided share of the mining right in respect of SIOC’s Sishen mine remained available for allocation by the DMR and that, based on the provisions of the MPRDA, only SIOC could apply to be granted the residual right.

SIOC subsequently applied to the DMR in relation to the residual right.