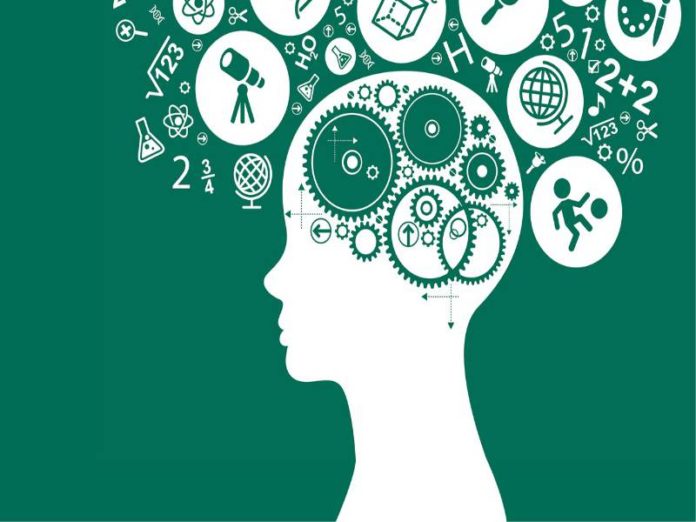 Three finalists have been selected in Phase 1 of the Isidingo Drill Design Challenge – a competition aimed at instilling new, creative approaches to local innovation and design in South Africa’s mining industry.

The finalists are local equipment manufacturers Fermel, HPE and Novatek.

The Isidingo Drill Design Challenge is a partnership between the Mandela Mining Precinct and boutique innovation consulting firm RIIS, which is actively supported by the Minerals Council South Africa.

The Minerals Council notes that faster and more precise drilling could reduce dangerous fall of ground incidents, thus contributing to a safer mining environment. It could also increase the speed of drilling, thereby lowering the cost of ownership of the equipment, and create new jobs in the eventual manufacturing process. Lighter equipment will also open job opportunities to more people, including more women.

Launched in late August, the Isidingo Drill Design Challenge was structured to achieve rapid design and development through three phases. The first is the design phase, which has just been concluded, in which entrants were given 30 days to submit their initial concepts.

Phase two will now follow with the finalists being given 60 days to establish their proof-of-concept, before moving into the final phase where they will develop a prototype.

Entrants were called to design a drill that would be capable of greater precision and be more energy efficient on one hand, and to incorporate human-centred design on the other. In essence, the drill had to be lighter, quieter and easier to use.

“We are very encouraged by the number of entrants who participated in this challenge and even more heartened by the number of individuals not associated with original equipment manufacturers (OEMs) who entered their own designs. We look forward to the outcome of the next two phases and ultimately, to the commercialisation of an industry-changing rock drill,” said Van der Woude.

“If we get this right, it will be good for suppliers, mining companies, employees and the country. Aside from sparking innovation, the challenge encourages new players to emerge. It is about a shift in the perception that mining is a sunset industry,” he added.

The Isidingo Drill Design Challenge is among several projects targeting modernisation in mining.