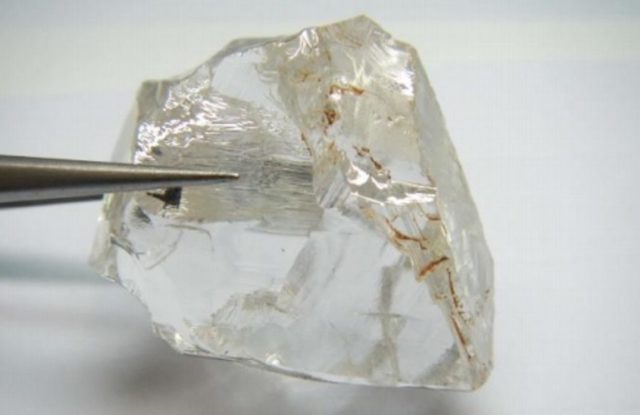 This latest discovery was made less than two weeks since Lucapa Diamond recovered an ‘exceptional’ 104 carat diamond at its alluvial Lulo diamond project.

The 172.67 carat diamond, which was discovered by Lucapa and its two project partners – Endiama, Angola’s national diamond company and Rosas & Petalas –  was among the latest special diamonds recovered from ongoing alluvial mining operations at Lulo.

The exceptional stone is the fifth +100 carat diamond recovered from Lucapa’s mining operations at Lulo in 2016 and the sixth in total.

Earlier this month, Lucapa recovered a 38.6 carat pink diamond – the largest “fancy” pink diamond recovered to date from Lulo, including a 28.5 caeat light pink diamond, which sold as part of a parcel of other rocks for a total of A$5.8 million.

In February, Lucapa found the largest diamond ever recovered in Angola, a 404.2 carat stone which sold for $22.5 million and is also the 27th biggest recorded diamond in the world.

The huge rock surpassed Angola’s previous record for its largest diamond, the Angolan Star, a 217.4 carat gem recovered by the Luarica mine in 2007. 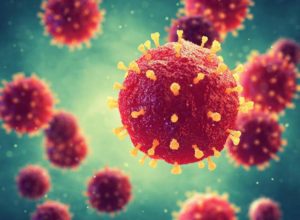