Major setback for Lily mine workers after transaction fails 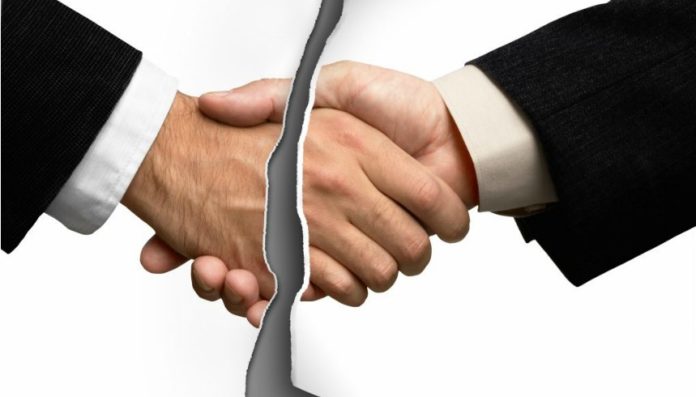 Both Vantage Goldfields and Galane Gold accused each other of being the reason for this failed transaction – but it is the workers who pay the price, particularly those from Lily mine.

As a result of the proposed acquisition of Vantage by Galane, the mines under business rescue would have been in a position to be operational again within 100 days.

Meanwhile, creditors, including the workers, would have started to receive their outstanding money.

The workers that were plunged into poverty after the Lily and neighbouring Barbrook mines were placed in business-rescue, were very excited when Galane had already completed a successful sustainability study and when the deal would have been finalised last week.

Literally a few hours before the final signing, the parties called each other out on technical points which led to the transaction’s cancellation.

“In talks with Lily’s top management I was told that the transaction was cancelled and that Lily’s management is investigating two other options,” says Solidarity general secretary, Gideon du Plessis.

According to Du Plessis it is a major setback for the Lily workers and the local community that is dependent on an income from the mine, and now the uncertainty starts again.

“With every transaction that has failed over the past 18 months, it took six months before a next potential investor or buyer appeared on the scene.

“The search for a buyer or investor is very important to create job opportunities and to pay workers’ outstanding salaries but in the meantime, only the business rescue practitioner has been enriched.

“It is now time for the creditors and Lily workers to investigate the pros and cons of a liquidation process against business rescue.

“Certainty about what the future holds is also important because until now, only false hope has been created for the workers, and it is no use to delay the inevitable if the worst case scenario will eventually come to pass,” continues Du Plessis.

According to Du Plessis, the legal investigation into the cause of the mining accident at Lily mine has in the meanwhile been concluded and the Department of Mineral Resources’ verdict is expected soon.