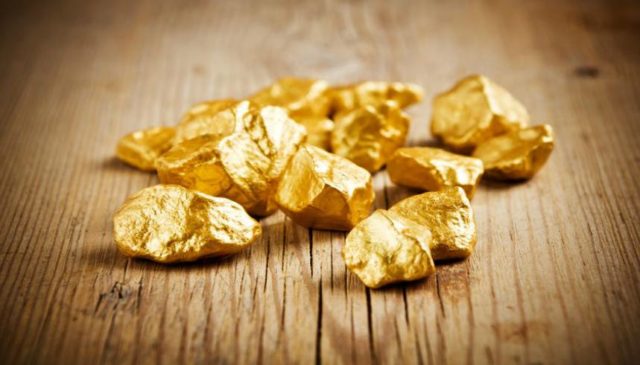 The president of the Republic of Senegal has signed the Presidential Decree to transfer the Makabingui gold exploitation title to Bassari’s subsidiary, Makabingui Gold Operation SA.

The transfer of the title to Makabingui Gold Operation SA (MGO), is a requirement of the Coris International Bank funding package, being the principal security for Coris for the project funding.

The funds raised will be applied to working capital, development and acquisition activities and important drilling programmes.

The recent discovery 800 m east of the Makabingui proposed four open pits, demonstrates that the entire Makabingui system is still open and if the interpretation is correct, opens up Makabingui to being a much larger system, probably containing more gold than currently defined.

Funds will be used to confirm our interpretation by conducting an induced polarisation (IP) survey over the 800 m trend to be followed by a reverse circulation (RC) drilling programme.

In addition, the company proposes a drilling programme at its other project at Konkoutou North located 35 km to the NE.

This drilling programme will consist of 2 500 m RC and diamond drill (DD) holes to follow up the highly encouraging near surface gold intercepts at Konkoutou North.

The proposed drilling programme at Konkoutou North is to delineate economic gold deposits.

In addition, the company also proposes a 2 000 m drilling programme at the Konkoutou Hill prospect consisting of 1,500 m of RC and 500 m of DD.

The drilling is targeting the extension at depth of previously identified near surface gold mineralisation.