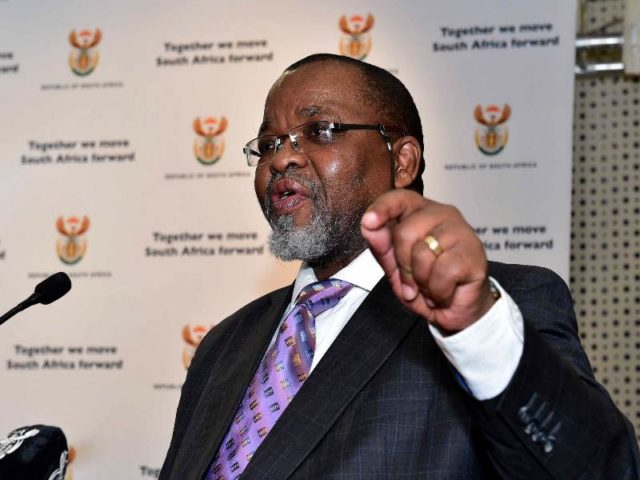 The South African Minister of Mineral Resources, Gwede Mantashe has announced the imminent commencement of an independent survey to be undertaken in Xolobeni.

This follows the Minister’s visit to the community today, his second meeting with the broader community, which is located in Bizana in the Eastern Cape.

The survey is in line with one of the outcomes of the court judgment of the High Court in North Gauteng last year, which called for thorough consultation of the Xolobeni community prior to any granting of a mining right.

“On the basis of the outcomes of the survey, we will then take a firm decision on the way forward,” says Mantashe.

“If mining goes ahead in Xolobeni, it must be sustainable and coexist with tourism, agriculture and other economic development initiatives,” continues Manatshe..

“Whichever right-owner is granted the licence to mine must also adhere strictly to the provisions in the MPRDA and Mining Charter, including implementation of social and labour plans.”

The survey, which is intended to establish if mining will proceed in that area, will commence in the next few weeks.