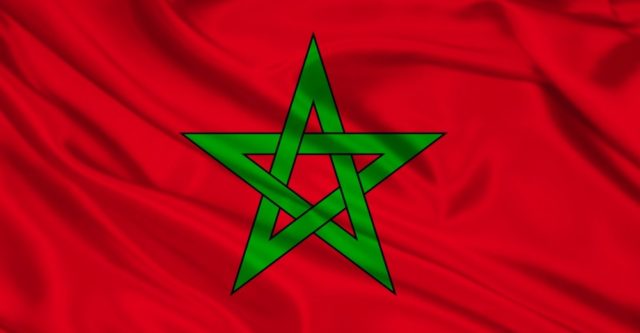 Morocco has taken the top African spot in the Fraser Institute’s annual survey of global mining companies in 2015 on the attractiveness index scale.

Of the 20 African countries included in the survey, South Africa scored 11th on the investment attractiveness index.

Globally, it ranked 66th out of 109 surveyed companies. South Africa was ranked 74th in the previous year.

Kenya and Guinea (Conakry) were the only two African jurisdictions in the global bottom 10 based on their overall investment attractiveness. Zimbabwe just missed being in the bottom 10 this year, after placing there in the previous four years.

Generally, the median score for Africa on policy factors (PPI) – an assessment of the attractiveness of mining policies – improved slightly this year. This was also the case for the region’s median investment attractiveness score. However, on both measures, Africa has not been able to return to the previous high scores it achieved in 2011.

Despite that, in terms of overall investment attractiveness, as a region, Africa now ranks ahead of Oceania, Asia, Latin America and the Caribbean, and Argentina.

Two African countries—Zimbabwe (106th) and Niger (103rd),—ranked in the bottom 10 of the survey rankings this year based on policy. Zimbabwe was also amongst the bottom 10 in the previous five years.

Botswana is again the highest ranked jurisdiction in Africa on policy factors, ranking 14th of 109 in 2015, the same as it did in 2014, even though the jurisdiction’s PPI declined slightly this year.

Botswana’s slightly lower score on the PPI reflects increased concerns over trade barriers (-19 points), the geological database (-15 points), and the availability of labor and skills (-7 points).

Botswana also experienced a number of improvements which helped mitigate the above mentioned declines.

Three African jurisdictions—Guinea (Conakry), Niger, and Zambia—each saw declines in their PPI scores of over 10 points.

Niger’s decline pushed the country into the bottom 10 this year. Niger saw the largest decline in Africa in PPI score (-20 points); it moved down to 103rd of 109 in 2015 from 92nd of 122 in 2014, in part due to increased uncertainty in the ratings for regulatory duplication and inconsistencies and labor regulations (both -21 points) and the taxation regime (-16 points), among other large declines.

The survey is an attempt to assess how mineral endowments and public policy factors such as taxation and regulatory uncertainty affect exploration investment.

The survey was circulated electronically to over 3 800 individuals between 15 September and 27 November 2015. Survey responses have been tallied to rank provinces, states, and countries according to the extent that public policy factors encourage or discourage investment.

The top jurisdiction in the world for investment based on the Investment Attractiveness Index is Western Australia, which moved up to first from fourth in 2014.

Saskatchewan remained in second place this year. Nevada dropped to third, after Western Australia displaced it as the most attractive jurisdiction in the world.

When considering both policy and mineral potential in the Investment Attractiveness Index, the Argentinian province of La Rioja ranks as the least attractive jurisdiction in the world for investment.