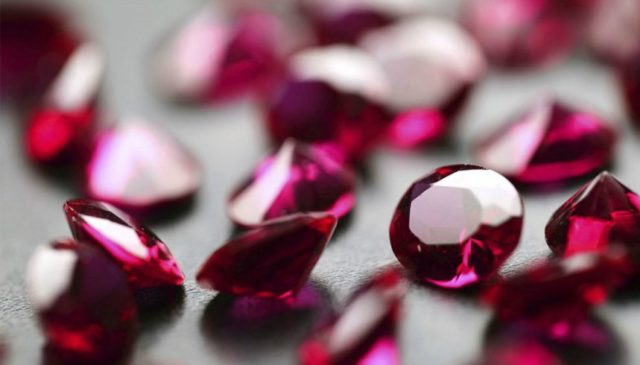 ASX-listed Mustang Resources has received the proceeds of an insurance claim relating to the rubies and corundum stolen in a robbery at its Montepuez ruby project.

Mustang Resources  (Mustang) has received the proceeds following the robbery at its Montepuez project in September 2017.

Following an assessment by Lloyds Underwriters, Mustang has received payment of A$423 650 in full and final settlement of the claim.

Since the incident, Mustang has upgraded its security measures and general controls on site.

Mustang directors would like to express appreciation to the members of its on-site team at the project for the efforts made to plan and implement the revised security measures and for their commitment to the project.

Mustang’s flagship Montepuez ruby project  is located within the Montepuez Complex in the Cabo Delgado Province of Northern Mozambique.

The Montepuez complex is a very unique geological occurrence in which optimal pressure and temperature conditions are present, allowing for widespread, high-grade ruby mineralisation to occur.

Geology of the Montepuez ruby project

Extensive ruby mineralisation can also be found immediately to the Southeast of the Mustang licences, close to the village of Namahaka, where it is mined by local artisanals (“garimpeiros”).

Primary ruby mineralisation is found within the amphibolite and is associated with the crosscutting feldspar/carbonate veining therein – the aluminium source of ruby/corundum.

The amphibolite is considered to have supplied the source of chromium responsible for the rubies’ red colourisation.

Primary mineralisation in the Montepuez area grades up to 300ct/ton.

Secondary ruby deposits are also found throughout the general area.

It is believed that an initial deposition occurred within one or more major flooding events, followed by a redistribution of the rubies by alluvial processes (e.g. braided river system).

Notably, the average gem quality of the secondary rubies is typically much higher than those contained within the primary amphibolite, albeit with lower grades.