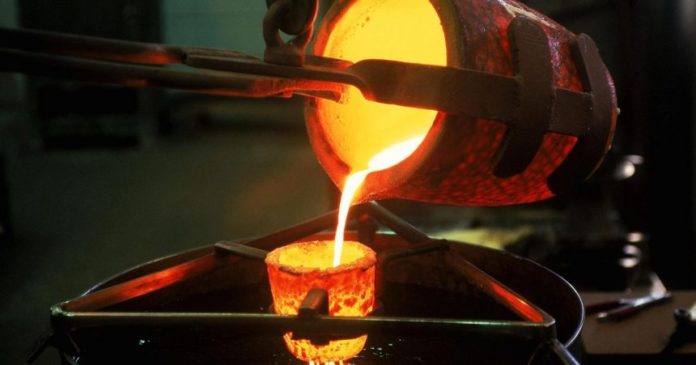 RUC Cementation Mining Contractors, which secured the contract, is a wholly owned subsidiary of the Murray & Roberts Group, offering turnkey underground solutions to the mining sector throughout Australasia.

This award represents a major milestone in RUC Cementation Mining’s transformation from mid-level to being recognised as a top-tier mining contractor. The contract was awarded after an extensive competitive bid process.

Dacian Gold recently released a feasibility study for the project and stated that it will be spending an estimated A$220 million on its Mt Morgan project, which is located approximately 750 km north-east of Perth in Western Australia. The mining lease area is situated in the Laverton gold district which is known to contain some 30 Moz of gold, making it the second highest endowed gold district in Western Australia.