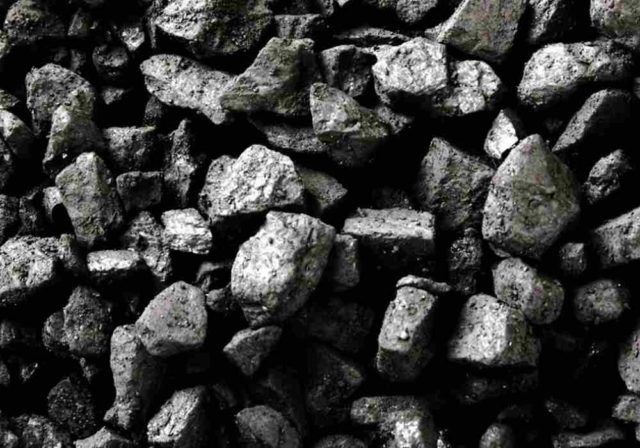 South Africa has an escalating energy and electricity requirement, as outlined in the draft Integrated Energy Plan and the IRP 2016 respectively.

Coal is likely to decline in predominance as legislation leads the introduction of alternative lower carbon energy sources and new technologies.

These plans seek to satisfy the accelerating demand of electricity by diversifying the country’s energy sources, and achieve a balance of availability, affordability, and cleanliness.

Coal will continue to serve the country’s energy needs for the foreseeable decades, and new coal-based technical solutions are therefore essential to ensure this is accomplished efficiently, cleanly, with as much operational flexibility and with as low a cost as possible.

This is recognised by South Africa’s National Development Plan – 2030, “coal technologies will be promoted through research and development investments and technology – transfer agreements in, among others, the use of ultra – super-critical coal – power plants, fluidised – bed combustion, underground coal gasification, integrated gasification combined cycle and carbon capture and storage”.

Fuel costs for indigenous coal resources are lower in South Africa, and while local generating costs are important there is an equal drive to lower emissions.

It must be recognised that in South Africa, given our water scarcity, that dry cooling will likely be prescribed on all new plants.

New cleaner coal  technologies are under development that use different thermodynamic cycles (eg. fuel cells, magneto-hydrodynamics – MHD), intermediaries (such as in chemical looping), and combined fuels (e.g. biomass with coal).

Known as pulverised fuel (PF) technology in some countries, this has been in operation internationally since the 1920’s and has replaced chain grate/stoker technology on all  power stations in South Africa since the 1970’s.

PC/PF technology is therefore relatively mature, both internationally and certainly in South Africa where it is still  currently the technology of choice for all the currently operating coal power stations.

Integrated gasification combined cycle (IGCC) uses part of the energy in the coal to drive gasification reactions, that converts coal into a gaseous fuel (called synthesis gas or syngas).

The gas is then cleaned to remove impurities before it is combusted in a gas turbine integrated with a steam turbine.

The combined Rankine and Brayton cycles lead to the “integrated” portion of the technology name.

This technology has lower emissions of sulphur dioxide, particulates, and mercury, and lends itself to easier removal of carbon dioxide compared to combustion processes.

South Africa is a world leader in fixed bed gasification and syngas cleaning through the enormous efforts of Sasol,  and Eskom have decades of experience with steam turbines and more recently gas turbines.

The area therefore requiring most research and development is the next generation of gasification processes, where  both Sasol and Eskom have already made significant advances.

There are several industrial scale bubbling fluidised bed (BFB) plants operating in South Africa, most of which operate in combustion mode (i.e. BFBC).

All of the research and development efforts to date in South Africa have focused on BFBC.

The next evolution of FBC is circulating fluidised bed combustion (CFBC). The benefit of CFBC is the circulating bed, which results in a lower bed density, lower temperatures and less risk of agglomeration.

CFBC has developed as the most competitive coal combustion technology in comparison to PC/PF, with an excellent, proven track record internationally.

However, there are currently no CFBC boilers in South Africa and local application and optimisation of the technology is required.

Many other coal-based technologies are still under development, driven by the need to improve the sustainability of coal as a fuel, and by the generally declined quality of coal resources remaining.

Such technologies range from:

All of these technology options are being carefully monitored for commercial readiness, and for possible implementation in South Africa.

Adapted from a Fossil Fuel Foundation submission to the Department of Energy in March 2017.