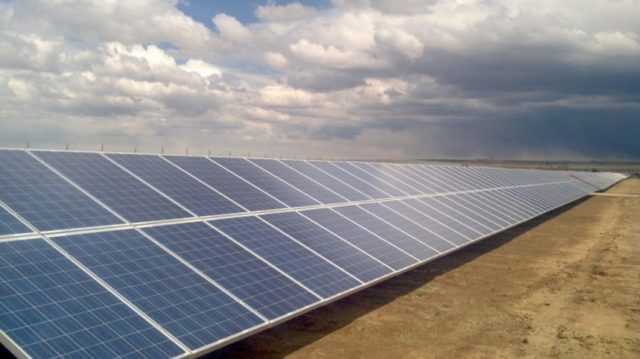 Redavia, Tanzania’s largest ground-mount solar company, has been awarded the contract to expand the solar capacity at Shanta's New Luika gold mine.

The expansion project is the second phase of a two-phased process to increase New Luika’s use of solar hybridisation. Increased solar energy use at the plant will provide a low-cost, flexible solar power service, which reduces fuel cost and offers the off-grid mine a reliable, renewable energy solution, said Redavia.

“We are pleased to continue working with Shanta Mining, collaborating on a project that reduces their operational costs and their carbon footprint,” said Erwin Spolders, CEO of Redavia.

“The first phase of the Shanta project started two years ago and has delivered according to the original projections,” says Spolders.  “Our focus continues to be on delivering cost-effective, reliable and clean solar energy and we are pleased that Shanta is reaping the benefits of employing solar-hybridisation technology at its plant in Tanzania.”

The plant will further supply on average more than 1 500 kWh’s per kWp and bring about fuel saving of 250 000 liters of fuel per year. Phase two CO2  savings are estimated at 350 tons per year.