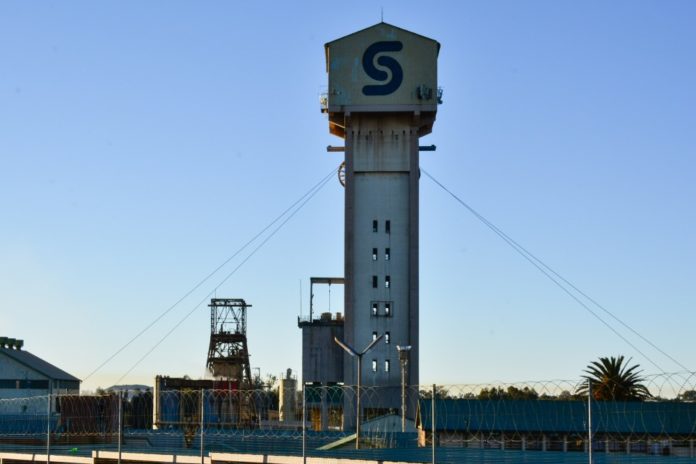 The key conditions precedent of the term sheet were the completion of a detailed due diligence investigation and the entering into a set of definitive transaction agreements.

Sibanye Gold advised shareholders on Thursday that the parties have been unable to agree on revised terms post completion of the due diligence and accordingly all discussions have been terminated.

In addition to the Waterberg project, and as stated previously, Sibanye is still in the process of evaluating other potential investment opportunities in the coal sector that would add commercial value to the company’s energy strategy.

[quote]However, there are currently no negotiations that have reached an advanced level of importance or materiality that warrant an announcement or further disclosure details.

“We have been investigating various energy alternatives for some time now,” said CEO Neal Froneman when the deal was first announced.

Sibanye Gold is looking to reduce its power reliance on South African utility provider Eskom and is looking at various power options. It is investing the potential to incorporate solar power into its total energy mix. As a deep level miner, the company’s total power consumption is high and makes up a significant portion of the company’s total cash costs.