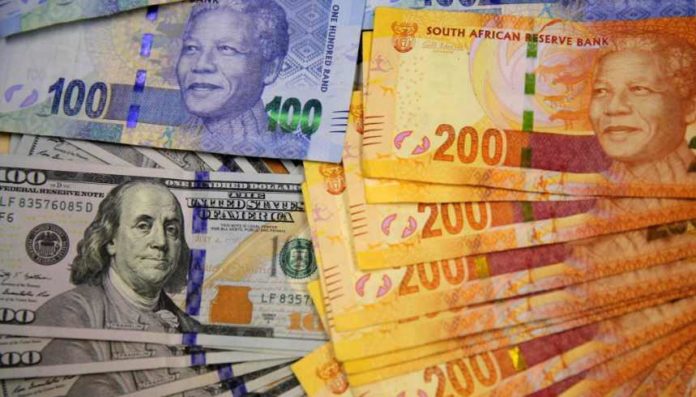 Although the wage agreement that Solidarity, Amcu and Uasa reached with AngoGold Ashanti could be considered a victory for collective bargaining, it is now being overshadowed by a misleading packaging of the agreement by the company and the Minerals Council.

A wage increase of 6,5% was agreed upon for miners, artisans and officials after AngloGold Ashanti indicated on Wednesday last week that if the company’s proposed revised shift schedule was accepted, an additional 1% increase on the offer of 5,5% would be approved – a strange request and offer, since the majority of the trade unions had already accepted the new shift schedule at that stage and it could be implemented.

However, the company indicated that to pacify its shareholders and the market, they wanted to proffer a lower increase of 5,5% and then add the additional 1% separately.

According to Solidarity general secretary Gideon du Plessis, it now became clear that the unwieldy packaging of the wage agreement was merely an artificial and misleading way of setting a lower target of 5,5% for Sibanye-Stillwater and Harmony Gold with whom the trade unions are still engaged in a dispute.

This distorted increase has now also caused major confusion among the companies’ employees because they expected a straightforward 6,5% increase.

“Solidarity is disappointed in the Minerals Council and AngloGold Ashanti who manipulated the agreement in the media in such a way, especially after the three trade unions involved agreed in good faith to amend the initial signed wage agreement after the company added an additional 1% increase for its skilled workers for the second and third year of the agreement and then indicated that it was a typing error after the agreement had been signed,” comments Du Plessis.

“Therefore, the increase for AngloGold Ashanti’s skilled workers is 6,5% and this increase will then be presented as the increase to be met by the two mining houses when negotiations with Sibanye-Stillwater and Harmony Gold resume on Thursday,” he continues.