Solidarity stands up for workers at Barbrook mine 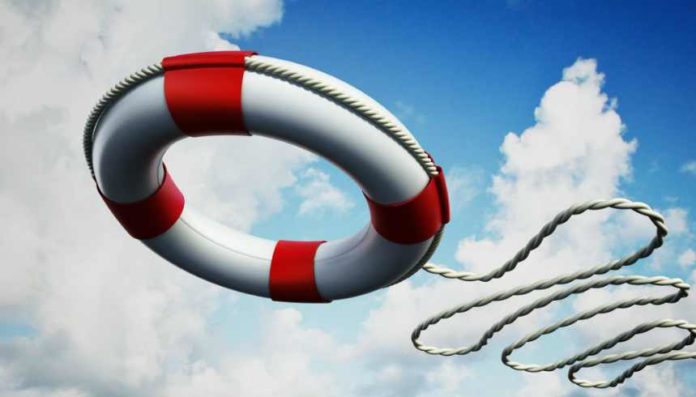 This follows after the Vantage Goldfields’ Barbrook mine was placed under business rescue at the end of 2016, shortly after its sister mine, Lily mine, suffered the same fate.

According to Connie Prinsloo, deputy general secretary of the mining industry at Solidarity, the trade union will visit the mine on 11 January to meet with management and the appointed business rescue practitioner with regard to the future of the mine and its members.

“Employees at the Barbrook mine only received a portion of their salaries for November 2016 and they received no salaries for December 2016. [quote]We will support our members as much as possible and act in their best interests,” Prinsloo said.

According to Prinsloo, the trade union earlier voiced its concerns regarding the state of affairs at the Lily Mine, which has also been placed under business rescue, and its employees were encouraged to accept voluntary severance packages in April 2016. However, they are still waiting for their unpaid salaries and payment of their severance packages.

“We will not allow the exploitation of employees and our members, therefore we regard this upcoming meeting with the business rescue practitioner in a very serious light,” Prinsloo said. Solidarity will not allow the Barbrook employees to be deceived by false pretences and promises, as in Lily’s case.