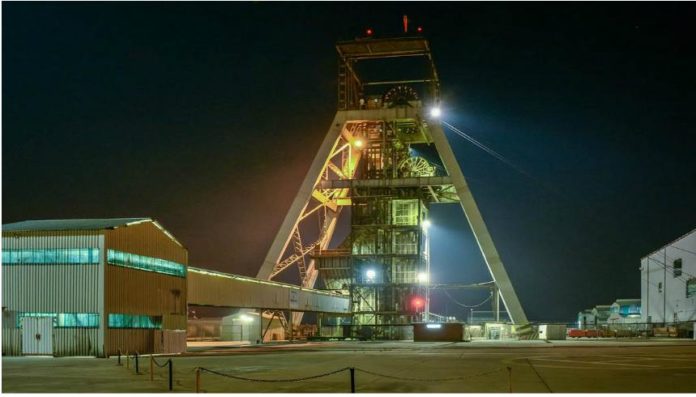 Solidarity general secretary Gideon du Plessis said that Solidarity will ask Sibanye hard questions in a bid to determine whether Sibanye had done everything in its power to prevent the retrenchments.

Du Plessis said that Sibanye had rejected proposals to mitigate the extent of the retrenchments on several occasions.

“We have heard that proposals made by advisers have not been properly considered. That is why we demand answers. It is Sibanye’s responsibility to investigate the effectiveness of all possible proposals in order to save as many jobs as possible,” warned Du Plessis.

According to Du Plessis, Solidarity will bring several issues for discussion to the table, including the excellent production month of the Beatrix West Mine.

The trade union will also argue that Sibanye’s recent good results form a basis for cross subsidisation to delay retrenchments.

“Due to the immense social impact of retrenchments on dependants, it would be better if the number of staff members across the whole group is reduced through natural turnover such as resignations and retirement,” Du Plessis added.

Du Plessis said that the issue regarding the cost of transferring Sibanye’s treasury department to Johannesburg will also be one of the major points for discussion.

Du Plessis added that although the trade union appreciates the challenges and losses facing Sibanye and other mines, it is Solidarity’s responsibility to create job security for its members.