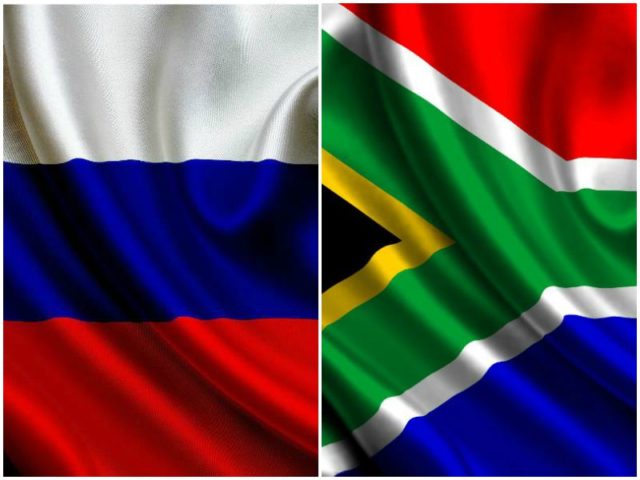 South Africa and Russia have recommitted themselves to the continued implementation of their MoU on Platinum Group Metals.

This follows the third annual PGMs conference which took place in Johannesburg.

The conference, which took place in the lead up to South Africa hosting the 10th annual BRICS Summit, agreed on the need to increase the demand for PGMs and develop alternative uses of PGMs.

This includes in fuel cell technology, jewellery fabrication, as well as investment applications.

The two countries also shared innovation in mineral processing, including South African technology in water and energy efficient technologies being developed at Mintek.

The MoU was signed in 2013 on the sidelines of the BRICS Summit in Durban and resulted in the creation of a Joint Working Group on PGMs between the two countries.

“In order to further sustain our mining we must strengthen collaboration in the exploration and geological spheres. In this regard we intend to partner with Russia in the area of airborne geophysics,” says the South African Minister of the Department of Mineral Resources, Gwede Mantashe.

“In order to make a sustainable difference, we must make our MoU implementable, and continuously work to strengthen our partnership, including the exchange of knowledge and skills transfer,” he concludes.

The two countries further engaged on risks to the growth and sustainable development of the sector including the illicit trafficking of raw PGMs.