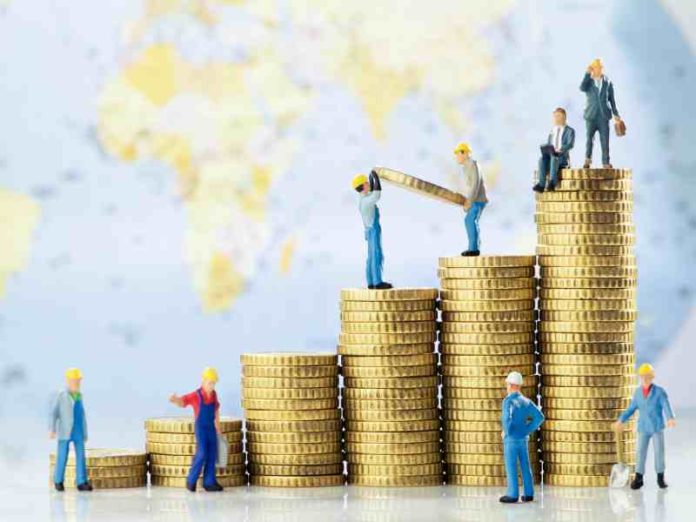 South Africa has improved its global ranking in terms of attractiveness of its mining policies.

This is according to the Fraser Institute’s annual global survey of mining jurisdictions released last week. South Africa ranked 56th out of 83 countries surveyed. The country improved its ranking by 25 spots, compared to 2017’s 81st spot.

In the survey conducted by the Canadian think tank, South Africa improved its position by moving up five points in terms of investment attractiveness to 43 out of 83 countries.

Meanwhile, Mineral Resources Minister Gwede Mantashe has welcomed South Africa’s improved global mining ranking. “This shows that working together with stakeholders in the sector, it is possible to realise South Africa’s potential of being in the top 20 in terms of its attractiveness to the investment community,” said Mantashe.

The Minister said the improvements affirm government’s efforts made in the last 12 months. “It is essential that all stakeholders in the mining industry and the broader society, come together to realise the call to grow South Africa together.”

“Mining, as an economic activity, is integral to this task to place our country on a higher growth trajectory, to create much-needed employment, reduce poverty and increase competitiveness and transformation of the industry,” said the Minister.

The survey follows hot on the heels of the launch of Vedanta Zinc International’s Gamsberg Mine which was offcially opened by President Cyril Ramaphosa in the Northern Cape.

Ramaphosa, who also toured the US$400 million facility, said the sun has yet to set on the mining sector. “The operation that we are opening gives us confidence that the future of mining is bright.

“It gives us confidence that we can develop an industry that benefits communities as much as it produces returns for shareholders,” he concluded.