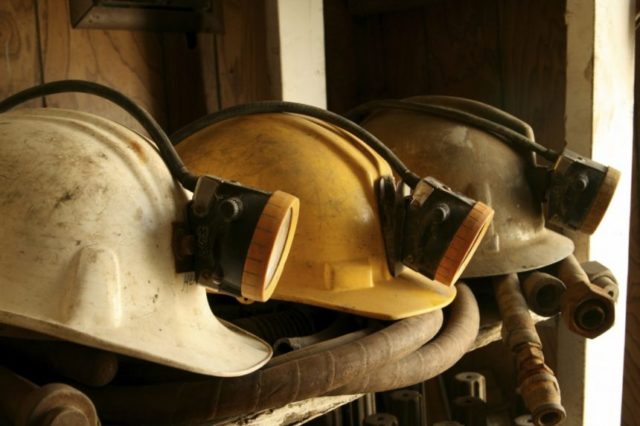 Following another series of fatal incidents across several underground mines sites around the country, the question must be raised – what is South Africa’s DMR doing to create change?

These latest events highlight the very real and ever-pressing need for a comprehensive review of mining safety guidelines and their enforcement by the Department of Mineral Resources (DMR).

To be achieved by reducing mining related deaths, injuries and ill health through the formulation of national policy and legislation, the provision of advice, and the application of systems that monitor and enforce compliance with the law in the mining sector.”

Despite this, it seems that the DMR has done little to implement regulations that will improve safety standards in regards to the installation of emergency refuge bays with adequate redundancies.

According to recent trade union reports, there has been no improvement in mine fatality rates over the past few years – in fact, numbers have risen; with provisional data indicating 73 deaths in 2016 compared to 86 in 2017.

Basic mine safety guidelines should begin with the requirement for a self-contained self-rescuer (SCSR) for all personnel for immediate risk avoidance.

Following this however, a satisfactory plan should always be drawn up based on worst case scenarios; with a sufficient safe refuge contingency if escape from the mine is not an option.

The 2013 West Australian DMP Guidelines for Refuge Chambers in Underground Mines have been adopted by many countries as the global bench mark for safety standards in underground mining.

These guidelines state that “…a chamber should function with total independence to ensure the survival of its occupants. Total disconnection from external services is possible during an emergency, and measures should be taken to provide full, independent life support for the occupants of a refuge chamber.”

The basic requirements for a self-sustaining environment include a respirable atmosphere, an uninterruptable power supply, and the ability to thermally regulate conditions inside the refuge chamber to avoid heat stress.

Aside from a direct supply of clean, compressed air into the chamber, a refuge should be required to have an alternative, secondary source of breathable air as well as a system for scrubbing carbon dioxide and carbon monoxide from the atmosphere.

On top of this, the miners should be supplied with gas detection equipment to verify the relative and continued safety of the refuge.

The DMR regulations dictate just a basic supply of fresh air into the refuge bay with no redundancies should this compressed air be compromised – a scenario that is almost a given during an underground mine fire.

Due to the lack of proper regulation and direction from the DMR, many refuge chambers in mine sites across South Africa fail to offer these basic, yet vital requirements.

For example, during an incident in 2014 at a large gold mine, personnel were forced to evacuate the refuge supplied by the mine as it had no contingency for breathable air.

After an influx of smoke through the compressed airline, the refuge became too dangerous to sustain life.

This is not a stand-alone occurrence, with most mine sites offering sub-par safe refuge facilities with little-to-no redundancies.

For over six years, MineARC Systems have been in direct communications with the South African DMR in a bid to bring their guidelines into line with those of other mining communities.

Australia, the United States, Mexico, Peru, Chile, Europe, China and Canada are all good examples of countries with adequate refuge chamber guidelines that ensure the safety of underground personnel in an emergency.

In contrast, the South African DMR show no real action when it comes to working towards the implementation of new safety regulations for refuge chamber requirements.

Our message to the DMR is this:

For how long will you stand by while the South African mining community and their families continue to pay the price?

You promise to prioritize health and safety and to work towards a zero harm culture, and yet the country is still waiting for you to take the responsibility and initiative to create some real change.