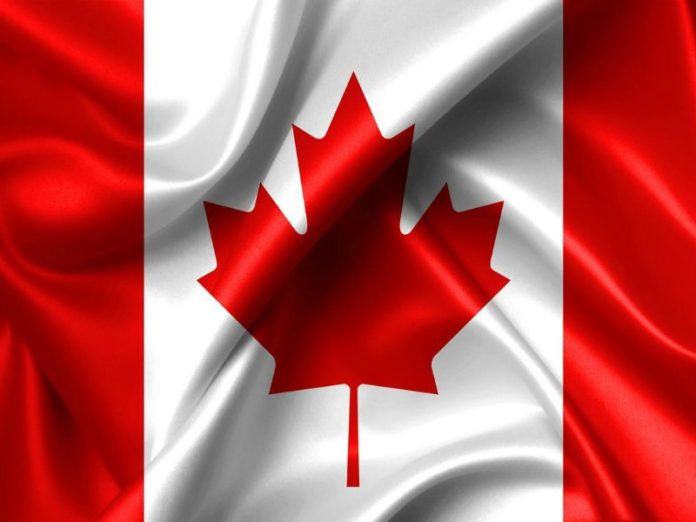 “We are pleased to report a strong fourth quarter at both Rainy River and New Afton,” says New Gold CEO, Renaud Adams.

“It is encouraging to see the improvement in overall performance achieved at Rainy River in the final four months of the year. This marks a pivotal turning point for Rainy River as we reposition the asset for long-term success.

“We begin 2019 on a positive note and we expect to build on the successes achieved at Rainy River in 2019 with a disciplined strategy of driving operational and cost efficiencies throughout the operation. It is with a renewed commitment that we have relaunched a development strategy for the New Afton C-zone which will significantly extend the mine life of this core asset and unlock its long-term value potential. We look forward to delivering positive results from both our core assets to create sustainable shareholder value.”

New Gold is a Canadian-focused intermediate gold mining company. The company has a portfolio of two core producing assets in top-rated jurisdictions, the Rainy River and New Afton Mines in Canada. The company also operates the Cerro San Pedro Mine in Mexico. In addition, it owns 100% of the Blackwater project located in Canada. New Gold’s objective is to be a leading intermediate gold producer, focused on the environment and social responsibility.