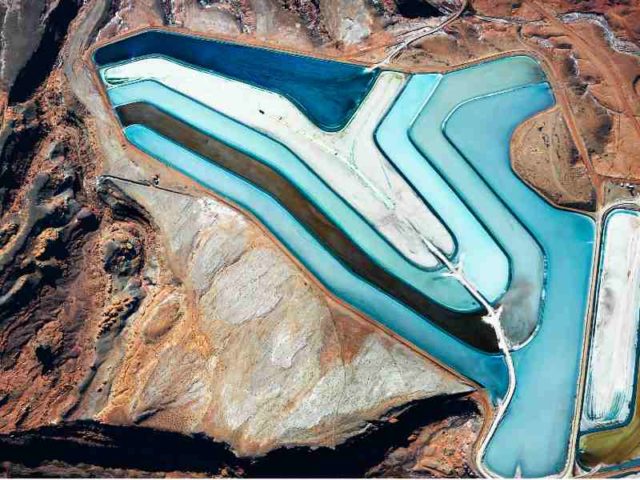 Falling commodity prices and exchange rate volatility has made it extremely difficult for junior miners and mining companies to maintain profitability.

Divestment is also rife: some mining companies and junior miners have been under such pressure that they’ve analysed their portfolio of assets and took decisions to sell off less profitable assets.

With the depletion of shallow reserves, exploration costs have drastically increased, with mines now having to go as deep as 4 km to reach the richer mineral deposits.

In South Africa, cost cutting efforts are extending to the labour force: according to recent data, there were more than 56 000 fewer jobs in the mining sector in 2017 than in 2008, at the peak of the commodities cycle.

The South African government is placing its support behind funding the junior mining industry, and with major companies divesting some of their assets, smaller companies have been able to acquire and operate assets that were previously beyond their reach.

According to the Minerals Council of South Africa, the average market capitalisation of a major mining company listed on the Johannesburg Stock Exchange is R24-billion.

In South Africa, the junior – or emerging – mining industry encapsulates micro to medium-size mining companies generating between R30-million to R8-billion in annual turnover.

These companies typically operate across some or all aspects of the mining value chain, from exploration to operations, production, refining and service provision.

Prohibitively high capital expenditure associated with mining start-up costs has put IT infrastructure out of reach of many junior mining companies.

However, the introduction of powerful cloud computing platforms and associated technologies provisioned on Software-as-a-Service and Infrastructure-as-a-Service models have provided junior mining companies with opportunities to significantly improve their operations and gain access to the latest innovations at a lucrative price-point.

Can’t manage what you can’t see

To do this, junior mining companies need to integrate IT and operational technology (OT) to equip the C-suite with full visibility over mining operations, for example by providing real-time visibility over the health of certain assets to allow for predictive maintenance, minimising downtime and improving cost-efficiency.

For CFOs, the challenge often rests with gaining real-time visibility over the profitability of the company.

Financial planning processes traditionally took 7-8 months, which meant that by the time the plan is implemented, parts of it are already outdated.

Advanced technology tools integrated to an in-memory computing platform such as SAP S/4HANA can reduce this planning cycle to 2-3 days.

Without the need for costly upfront investment in IT infrastructure and a fast implementation with little need for specialised in-house skills, SAP S/4HANA Cloud starts delivering instant value.

The powerful digital platform integrates with advanced new technologies such as machine learning and predictive capabilities to accelerate problem-solving and improve the efficiency of business processes.

And with full visibility of profitability and cash flow, real-time transparency and support for local country tax and regulations built on global best practices, junior mining companies can safely focus on their core business.

Executives previously relied on direct reports or managers to give them insight into operations.

The Digital Boardroom elevates information sharing by integrating the shop floor with the top floor: through embedded IoT devices integrated to SAP S/4HANA Cloud, executives gain real-time visibility to the current status of assets and conditions deep in the mines, enabling them to model scenarios in real-time to maximise productivity and minimise risks.
The mining industry is in the middle of a tough period.

A confluence of forces is placing immense pressure on the mining sector to minimise costs while improving productivity.

Cloud is a game-changer for these companies: by gaining access to the latest technology through cost-effective Software-as-a-Service and Infrastructure-as-a-Service models, junior mining companies gain the agility they need to navigate current market conditions and gain a strong platform for future innovation. 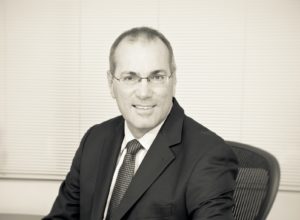