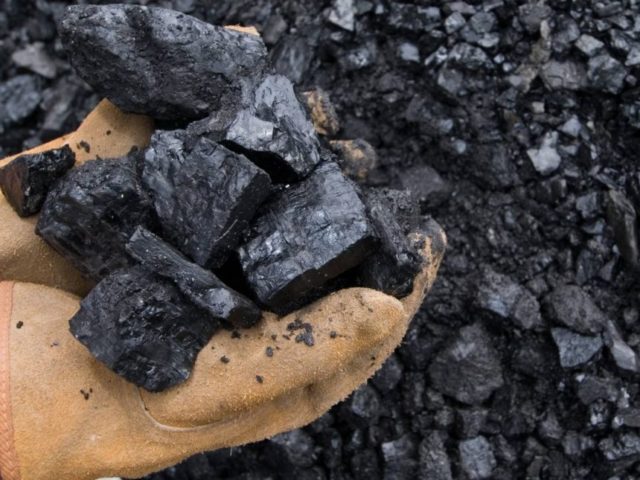 The coal operations consist of the New Vaal, New Denmark and Kriel collieries as well as four closed collieries.

“We are happy because the deal includes four closed collieries and that will lead to massive job opportunities in communities around those closed coal operations,” says Joseph Montisetse, NUM deputy president.

“As the NUM, we hope Seriti Resources will not embark on a retrenchment process once ownership is officially changed. Our members and other mine workers are very concerned about the job losses that are happening in the mining industry in South Africa.

“Retrenchments are out of control and we hope Seriti Resources will play a major role in job creation in the mining industry.”

In addition, trade union Solidarity also welcomed the announcement of the sale. According to Connie Prinsloo, Solidarity’s deputy general secretary of the mining industry, Solidarity is in favour of the transaction.

Through this transaction, Seriti Resources will become the second largest provider of thermal coal to Eskom, supplying almost a quarter of Eskom’s current annual coal requirements.

“We encourage their vision of long-standing support for the development and sustainability of South Africa’s mining industry,” says Prinsloo.