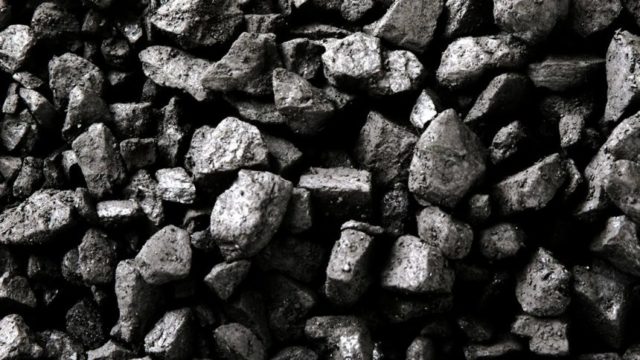 Universal Coal has delivered the first coal production from New Clydesdale Colliery (NCC) to Eskom, after restarting operations at the colliery in September 2016.

On the processing side, the two operational units of the coal handling and preparation plant (CHPP) processed 200 000 t for the month of February including the recommissioning of the third heavy media separation (HMS) processing unit .

Universal Coal said the box cut development started in January this year and remains on schedule – the first overburden blast has been successfully completed. The first ROM coal is expected at the end of March and the first opencast coal processing is scheduled for April, which means that the contractual coal sales date will be exceeded.

Further, reconstruction of the third dense media separation (DMS) module of the coal handling and processing plant is on track to be completed at the end of March. This will increase processing capacity to the targeted 3.3 Mtpa and allow for beneficiation of ore produced from both underground and open cast operations.

Universal Coal’s underground mine has been operational since September 2016; its open cast operation represents the second phase of the planned 3.3 Mt NCC development.

Meanwhile, Universal Coal is continuing the work to meet the conditions to close the R215 million debt funding package for the completion of development at NCC. The development activities include open pit development, infrastructure, the expansion of the coal handling and processing plant and rebalancing of debt to equity ratios, following the 100% equity funding to date.

NCC is located 34 km south of Emalahleni in the Mpumalanga province and is one of the oldest coal mines in South Africa.