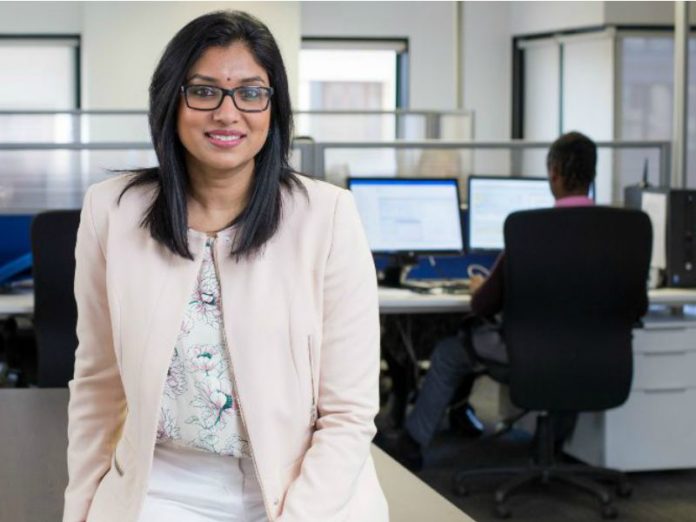 CEO of Vedanta Africa Base Metals, Deshnee Naidoo, states her current focus is to create deeper synergies for the company’s operations in South Africa, Zambia and Namibia to ensure sustainable growth across the region.

Naidoo explains that she would cement the ‘basic building blocks’ set up by the departing KCM CEO Steven Din, in order to produce more copper cathodes in support of the 50-year vision for Vedanta Resources to continue mining for copper in Zambia.

“My job is to stabilise the business at base level, to ensure reliable production and make sure that we can reach the ultimate 400 000 tons production level of integrated growth within the next few years,” says Naidoo.

“KCM has an attractive orebody and major capital in excess of $3 billion has already been
invested.

“Our strategy with business partners is about creating shared value amongs stakeholders, the employees, the government and the communities.

“In reference to technical business partners KCM has engaged to assist with mining, water management at the Konkola Deep mine and equipment maintenance in the company.

Naidoo comments that KCM and the other African operations would continue to mine within a context of environmental protection.

The planting of 89 000 trees in the last 13 years in communities and schools in the Copperbelt region and KCM plant areas, and the removal of 500 000 metric tonnes of silt in 2017 from the Muntimpa Dam and streams within Chingola town is the assurance of the KCM Go Green initiatives.

The company is also providing fresh drinking water through solar powered boreholes to over 8 000 people in Chingola.

In addition Naidoo explained that plans to invest $300 million in a 300-megawatt (MW) coal-fired power plant in southern Zambia were on course following the commencement of a pre-feasibility study.

The proposed plant would support KCM growth at the Konkola deep mine, the setting up of a cobalt refinery and other growth projects.

She also says Vedanta Africa Base Metals was looking at constructing another power plant at the Gamsberg project in South Africa’s Northern Cape province.

“In South Africa, we are looking at building a Zinc refinery,” she noted

“Smelters and refineries are power hungry and so as part of that scope we are looking at a 200 megawatt power plant, it will be an integrated plant, using both renewable energy and coal-fired power,” she adds.

Production is set to start at Gamsberg within a month, and the mine should ramp up to full
production of 250 000 tons annually in about a year.

Giving an update on Skorpion Zinc operations in Namibia, Naidoo states that the option of underground mining at the mine when the company’s open-pit operations become exhausted around 2020 were slim.

“We have drilled it out and it is looking less likely that there will be another underground mine, but the other option is to look at whether after this current push back we can do mining through a decline to extract whatever else we can get,” she said.

“As it stands, we might only extend life for another 2-3 three years through a decline or open pit.

“There were numerous opportunities across Africa Base Metals’ operational geographies to sustain the company and communities in its areas of operations,” she concludes.