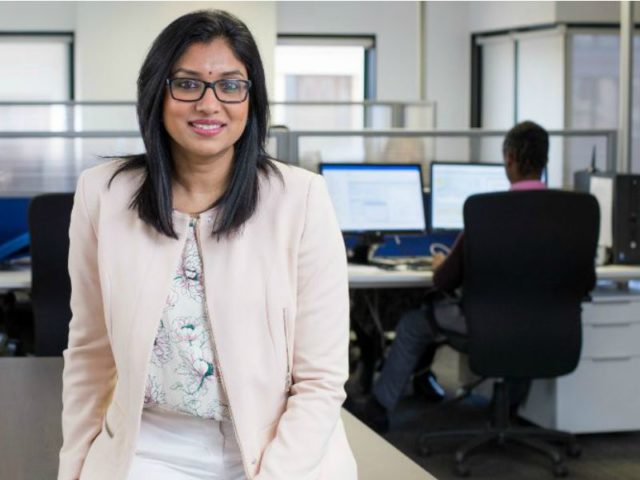 In a demonstration of ongoing commitment to enhancing African operations, Vedanta Resources has announced the appointment of Deshnee Naidoo, as CEO – Africa Base Metals.

Naidoo’s appointment signals the Vedanta group’s ongoing commitment to enhancing its African operations and will seek to identify and drive synergies across these operations in terms of operational excellence, procurement, marketing, people development, and the investment in communities, in line with the group’s vision of business with purpose.

Naidoo will combine the leadership of Konkola Copper Mines (KCM), in Zambia, and Vedanta Zinc International (VZI), in South Africa and Namibia, as well as Copper Mines of Tasmania.

In this role she will also assume responsibility of CEO, KCM and will drive synergies across ZI and KCM.

Naidoo’s appointment coincides with the departure of Steven Din, KCM’s current CEO, who will leave Vedanta group this July.

Naidoo joined Vedanta Resources in 2014 with over 20 years’ experience in the resources industry, including platinum, thermal coal and manganese.

Prior to joining the Vedanta Group, she was CFO of Anglo American Thermal Coal, South Africa.

“Deshnee has successfully brought on new production at Gamsberg and won the respect and confidence of the teams that she leads. I’m delighted that we have a woman leader from Africa at the helm of our African operations. We have strong ambitions for our business in Africa and Deshnee is committed to deliver on these,” comments chairman of Vedanta Resources, Anil Agarwal.

KCM is one of the most attractive resource assets in the world with potential to reach 400 ktpa of integrated copper production in the near term.

The Southern African operations have the potential to become one of the largest zinc producing regions in the world, while the investment in KCM will enable Zambia to become the largest copper-producing country in Africa.

Speaking about Steven’s move, Agarwal said, “We warmly thank Steven for all his valuable contribution to Vedanta and KCM over the last four years, where he successfully steered the business through one of the major copper price slumps.”