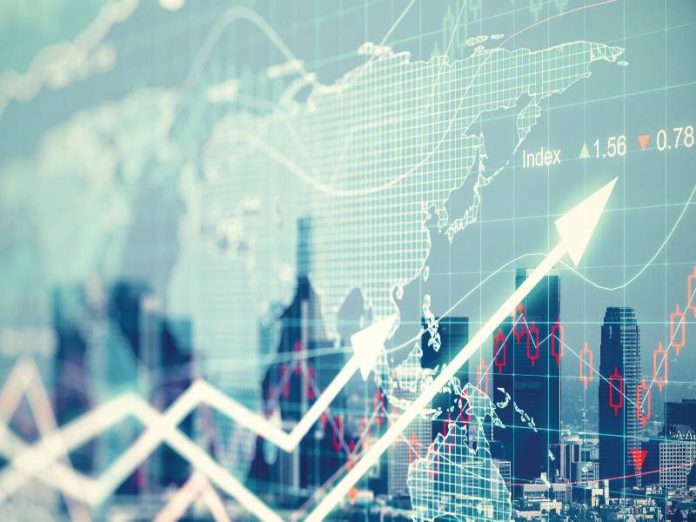 Vedanta has confirmed its commitment to invest an additional US$1.2 billion in South Africa following its previous investment worth US$400 million.

Its cumulative investment in the African continent currently stands at nearly US$4 billion.

On the home front in India, Vedanta has so far invested US$33 billion and has committed to invest another US$8 billion in the next three years.

The company has generated 100,000 jobs so far in India and South Africa and is committed to generate significantly more jobs in the coming years.

“Both our nations were blessed to have been led by two of the world’s greatest leaders – Gandhi and Mandela – who through selfless and peaceful means brought about revolutionary change.

“It is an honour to be part of President Ramaphosa’s delegation and to welcome him and his colleagues on the Indian soil as we look to strengthen this relationship further.

“We are fortunate that we are guided by two dynamic leaders in President Cyril Ramaphosa and Prime Minister Narendra Modi to work towards improving lives of people in South Africa and India,” says Agarwal.

“India has a technology culture, which I want to inculcate in South Africa, where we are developing one the most digitally advanced mines in the world.

“Just as we are committed to being India’s premier natural resources company, Vedanta is committed to South Africa in equal measure. Looking forward, we must accelerate South Africa as a mining investment destination,” adds Agarwal.

India and South Africa have been partners through centuries and the relationship between the two countries is very deep and long lasting.

After acquiring the undeveloped asset from Anglo American in 2011, work at Gamsberg began in mid-2016 – and the mine started producing finished zinc concentrate in late 2018.

Phase 1 of Gamsberg represents an investment of $400 million by Vedanta in South Africa. Phase 2 and 3 of Gamsberg could see more than double that amount invested in the future.

The Gamsberg project – a leader in mining, processing, technology and environmental performance – is not just a positive story for Vedanta but also a showcase project for South Africa.

The company is currently undertaking feasibility study to build a greenfield, state-of-the-art smelter and refinery as part of the Gamsberg project.

If found feasible, the construction of the smelter-refinery is likely to entail fresh investment of US$800 million and will make the Khai-Ma region of Northern Cape an industrial powerhouse.

India is the world’s fastest growing large economy, with projected growth of 7.6% in 2019 and is forecast to become the world’s third largest economy within 10 years, behind only China and the US.

It overtook France last year and is poised to overtake the UK this year. Vedanta is confident that there is enormous potential for Indian and South African businesses to help meet demand – creating jobs and infrastructure in both countries.

Vedanta Resources is one of the largest producers of oil and gas in India; there is also significant oil and gas potential in South Africa, and Vedanta has already made some initial investments in this sector in the country.

Vedanta is confident that the outcomes of this visit will see mutually beneficial investment – financial, human, technological and industrial – and a deepening of the existing ties between South Africa and India.