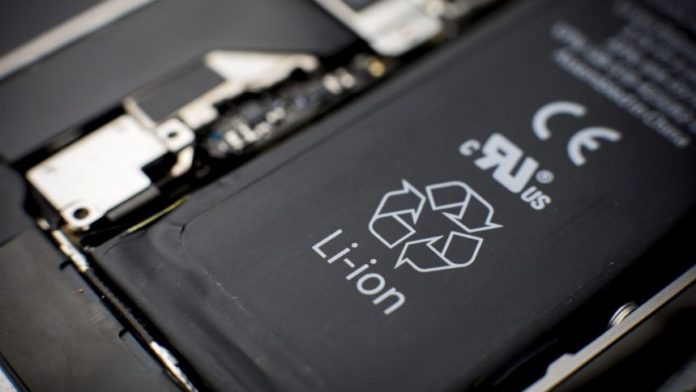 This will be used to fund the Stage 1 development of the company’s flagship Bunyu graphite project in Tanzania. If successful, the proposed bond financing will ensure that project development funding will be undertaken with minimal equity dilution.

Exotix will act as structuring, financial and placement advisor and will leverage its significant East African networks to complete the proposed issue, with a focus on the Tanzanian, Kenyan and Ugandan capital markets, respectively.

Volt Resources will continue to consider other funding proposals it is currently negotiating for the Stage 1 development of the Bunyu project to ensure that momentum moving towards production by year-end 2018 is maintained.

Tanzania and Mozambique are home to Africa’s largest deposits of graphite, a mineral increasingly in demand because of its variety of uses, including as a fire retardant in building materials and for use in batteries for powering electric vehicles.

The manufacture of lithium-ion batteries used in electric vehicles requires nine times more graphite than lithium. By 2020, analysts estimate the demand for flake graphite will exceed 500 000 tpa, largely due to an approximate 400% increase in battery graphite feedstock demand from 2016.

As part of the proposed bond raising process, the company will, upon completion, have the bonds listed on the Dar es Salaam Stock Exchange (DSE) in Tanzania. The estimated timeframe to complete a DSE listing is 8-12 weeks.

“Volt is pleased to be partnering with the team at Exotix over the coming months as we pursue an in-country bond issue in Tanzania to fund the initial Stage 1 development of our Bunyu graphite project,” says Volt Resources’ chairman, Asimwe Kabunga.

“Exotix brings to the table an extensive network of East African investors and a comprehensive strategy to access these local parties who have a strong appetite for large-scale resource projects such as Bunyu.”