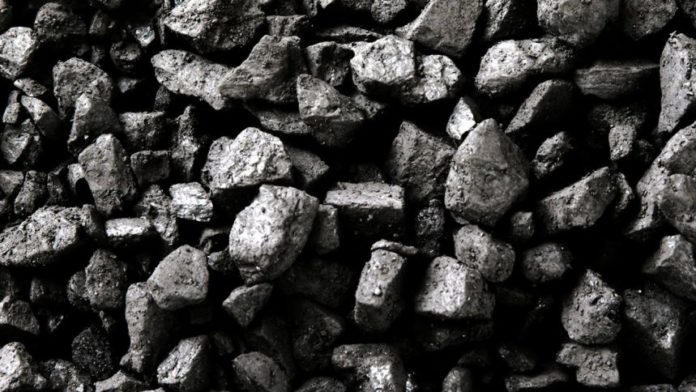 Coal mining and distribution group Wescoal has announced major changes to its board and executive team and has appointed the Group CEO.

In addition it has reconstituted its board of directors.

Demana spent over 14 years at the forefront of investment banking at Nedbank Limited focussing on mining advisory work.

Long-standing chairman Muthanyi Robinson Ramaite will step down at the end of June 2019 and Dr Mathe, elected by the board as the in-coming chair will commence his duties on the 1st of July 2019.

Mathe was first appointed to the board in August 2013.

“The reconstitution of the Board signals the strategic intent for the next phase of growth of the company, with central focus of creation of value for shareholders,” according to Robinson who has overseen the transformation and expansion of Wescoal for the past 10 years.

“Our major shareholder is committed to a long-term anchor investment in the company, its growth strategy and its position as a black-controlled mining champion.

“The appointments are in line with the Board’s commitment to revitalise, bolster and renew the skills set and capacity for oversight, independence and leadership which it provides to the organisation.”

Facebook
Twitter
Linkedin
Previous articleAligning beneficiation with sustainability in Zimbabwe
Next articleAEL: Intelligent blasting at the forefront of Smart Mining