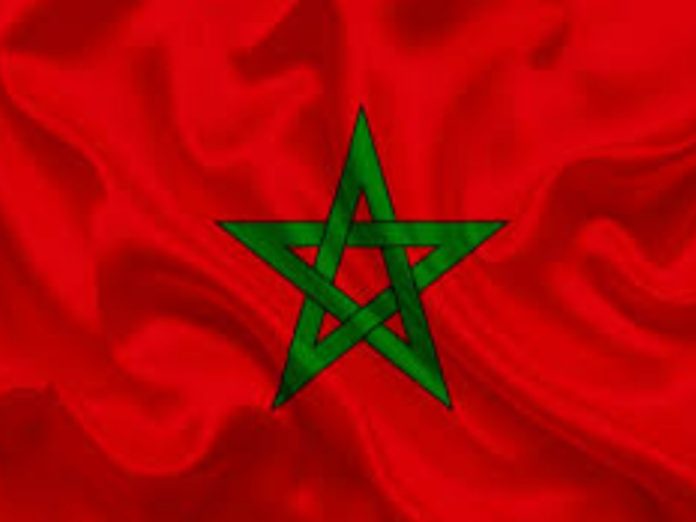 AIM and TSXV-listed Altus Strategies has reached key milestones in the development of its 100%-owned Agdz silver and copper project in Morocco.

The company has received environmental impact assessment (EIA) approval from the Ministry of Interior, Administrator of the Draa Tafilalet Region and Regional Centre of Investment for the project.

The EIA was completed in Q1 2020 by an independent Moroccan environmental consultancy and specifies the baseline environmental conditions and details to be met by the company. The EIA represents a key milestone in the process of converting the current exploration licence into a mining licence, says Altus Strategies chief executive Steven Poulton.

The approval is valid for a period of five years and is renewable thereafter. Attainment of the approval of an EIA is a key milestone for the granting of a future mining licence and to undertaking mining activities thereafter.

Separate to this, Altus Strategies has been working in partnership with the University of Orléans and the BRGM – the French geological survey – to generate new targets based on cutting edge predictive mapping techniques.

Analysis was undertaken on all surface data compiled by Altus Strategies to date, including surface rock and trench results, mapping data and gamma spectrometry and ground magnetic survey results.

A number of broad targets were identified from the study, namely the Amzwaro, Makarn, Minière and Daoud prospects.

One of the priority targets that the worked defined is a 1 km-long, northeast striking priority target in the vicinity of the Makarn prospect, where sampling by the company has yielded multiple high-grade silver and copper results, including 448 g/t of silver and 8% copper from outcrop.

“This target will be the next priority for our field team to assess, along with the Minière prospect, where sampling of spoil from historic mine shafts, adits and exploratory pits has returned grades of up to 13% copper,” says Poulton.

Agdz project at a glance

The 59.7 km2 Agdz project, which comprises four contiguous licence blocks in the Souss-Massa-Drâa region of the Anti-Atlas mountains of central Morocco, is located in a highly-prospective region for copper and silver – 14 km southwest of the Bou Skour copper and silver mine, which is operated by the Moroccan state mining group Managem.

The project is also located approximately 35 km east of the city of Ouarzazate, where infrastructure and services are of a high standard, including a regional airport. The ‘Noor 1’ solar station, which is the world’s largest concentrated solar power plant with a planned output of 580 MW is located approximately 40 km northwest of Agdz. The project is accessed via a paved road and a network of unpaved roads and vehicle tracks close to and within the licence.