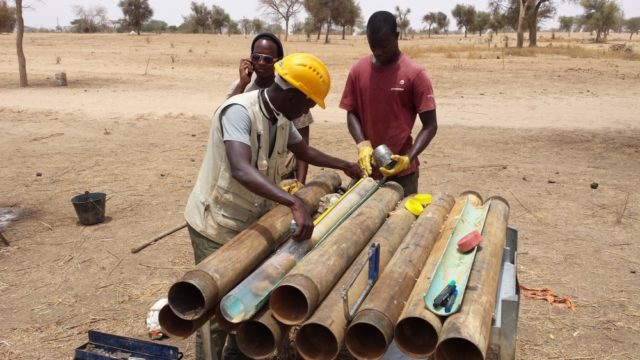 Avenira, the phosphates explorer and project developer formally known as Minemakers, has applied for the voluntary delisting of its securities from the TSX

Subject to the application being accepted by the TSX, it is expected that Avenira securities will be de-listed and therefore no longer traded on the TSX at market close on 11 March 2016.

No change will occur to the quotation and trading of Avenira securities under its existing code AEV on the Australian Securities Exchange (ASX).

As such, the Avenira board considers that the regulatory and other costs associated with maintaining a TSX listing can no longer be justified.

In order to trade their shares on the ASX, Canadian beneficial shareholders will need to have their holdings transferred to the Australian share registry.

Avenira commenced mining at its wholly-owned flagship Baobab phosphate project in the Republic of Senegal on 12 November 2015, with first production targeted for the second half of 2016.

[quote] “The phosphate industry is a key component of the world’s nutrient market, which is interesting from an economic point of view but more importantly, because it will contribute towards providing long-term feeding solutions for people across the world,” says CEO Cliff Lawrenson . “This is the foundation upon which our company has been built and will be further developed over time.”

The annual global fertilizer market was forecast to be worth US$172 billion in 2015, an increase of more than 32% since 2010. This increasingly lucrative market is the foundation upon which Avenira is building its business. 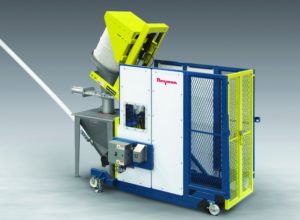